Simulators allow players to experience a different slice of life in the comfort of their own home. There are a variety of sub-genres that connect with simulation games such as factory simulation, players get to manage and create their own factories where they must successfully create products.

Related: Simulation Games With The Most Replay Value

Commonly these games are popular with fans of the feature known as automation. These factories are solely run by other machinery that players need to plan the placement of in order to have a functioning factory system. As a niche genre there are only a few factory titles, but these are by far the best.

Factory simulator meets puzzle game with Infinifactory as players build factories that assemble products needed by their alien masters in Infinifactory. With its very own campaign players can explore the wonders of automation while also living through an interesting story.

Players are building in a hope to solve their tasks to make products, this leads to some rather wacky designs being created in a hope to make the systems work. Players can take this one step further with Infinifactory’s sandbox mode that allows players to create freely and really push the limits of the block system.

In this fantastical management game, players become the boss of their own factory that they build from humble beginnings. Players must manage their workers and the stations they build all while attempting to create the best products available.

Players don’t need to stress though, as even when the factory starts to expand with more stations to create products that will need far more workers Little Big Workshop is still entertaining to play. Part of the fun is the freedom factory owners are given to take their company in a direction they will enjoy though it is important to make a living.

Captain of Industry is a factory simulator with survival elements, landing on an abandoned island with a small crew, the player must build to survive. Planting fields of crops, establishing housing, and then finally creating efficient factories to refine these materials will not only help the players grow their settlement but also grow as an economic powerhouse.

Managing it all may seem difficult, but luckily players are able to start out small before gradually expanding what products they produce. As Captain of Industry is currently in early access there is plenty more in store for players with each update of the game.

Owning a company; especially a car company, can be very competitive. Production Line: Car Factory Simulator pushes the entrepreneurship skills of the player to their limits in a hope to create a successful car factory that beats the rest of the competition.

Automation is key in this title as players will want to strive to make an easy flowing system that needs little intervention while also creating cars fast. Players will be constantly improving their factory designs from the beginning stages of their company that may move slowly to eventually a well-oiled system through hours of practice.

On the more unrealistic side Factory Town relies on the player attempting to create a factory within a settlement that lives in the wilderness. With a combination of conveyor belts and steam powered trains, players will eventually have enough stations set up to create a variety of resources to help their town thrive.

Similarly to Infinifactory, players can work through eight different maps in the campaign where they must complete a task. If they prefer the freedom to create their very own town there is also a sandbox mode to enjoy.

Shapez is a casual factory simulator with a simplistic art style that challenges the player to produce shapes through automation. It combines the simulation genre perfectly with puzzle elements as players must use their heads to work out how to make complex shapes efficiently.

Related: Racing Sims That Are Perfect For Newcomers To The Genre

This also means that the game has set levels for the player to complete and as they progress these levels will become more difficult with the simulator demanding more complex shapes to be completed. The map is described to be infinitely expanding, and therefore these factories will gradually grow to make room for the more complex shapes.

Being able to walk along the conveyor belts of a player’s hard work is something man fans of factory simulators have wanted in a game. Satisfactory allows this to happen with their rendition of what it means to be a factory simulator through a first-person experience.

Not only this but the open-world aspect of the game allows players to explore the planet for themselves to collect resources by hand first before designing complex conveyor systems to mine the ore from the ground. Better yet, players don’t need to experience factory life alone as co-op is readily available in the early access to either compete or join forces to make the best factory possible.

Receiving an overwhelmingly positive reaction from fans of the genre, Factorio is exactly what players want for a factory simulator game. Although the game takes place using 2D graphics with a top-down view, the game still matches the complexity of other titles tasking the player with producing a wide variety of products and resources.

Besides creating the most efficient automated workforce of machinery, players will also need to consider how they will protect it as creatures will commonly appear to put a spanner in the works. This makes for an entertaining gaming experience that many can’t get enough of. 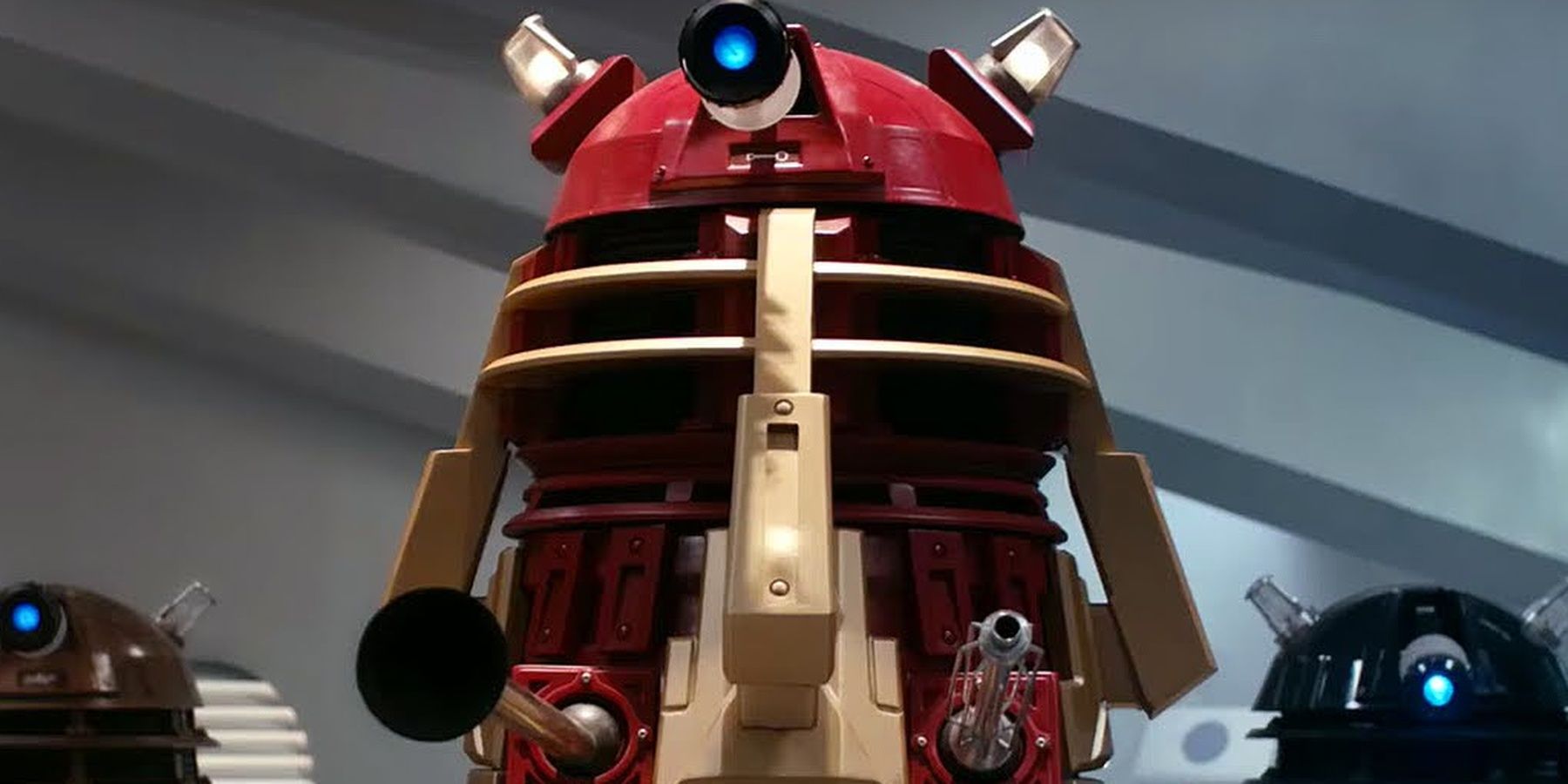