In a surprising turn of events, Ubisoft releases a next-gen update for Ghost Recon Breakpoint, improving its performance on PS5 and Xbox Series.

Somewhat unexpectedly, Ghost Recon Breakpoint has received a new update that improves its visuals and performance on the new-gen consoles, PlayStation 5 and Xbox Series X and S. This is a surprising turn of events because the publisher, Ubisoft, ended the game’s post-launch support plans in April 2022, announcing that there’d be no more updates coming for the game in any capacity.

Ghost Recon Breakpoint‘s performance on current consoles was the least of the game’s problems, it’s worth pointing out. After Ubisoft released a series of comprehensive content updates focusing on Breakpoint‘s hardcore gameplay modes and features, the company also decided to use it as an NFT platform, which may have had something to do with its later problems.

Even though Ubisoft wrapped up support for Breakpoint earlier this year, it would appear that a small team had been plugging away at the game’s next-gen support all along. Very recently, the game received updates for current-gen consoles, improving its performance modes and rendering resolution basically across the board. PS5 can now, for example, run the game at 1080P/60PS or 4K/30FPS modes. XSX can do the same, albeit it will only upscale to 4K from a lower base resolution. XSS, in the meantime, will only do 1440P/30FPS.

Ghost Recon Breakpoint enjoyed a comprehensive 2021 revival with a series of content updates adding new events, weapons, gameplay features, and more. At the time, everything pointed to Ubisoft potentially even using the game’s final desert-themed island at some point. This, however, never came to fruition, as 2022 ended up being a bad year for the Ghost Recon franchise. A fate that has much to do with Ubisoft’s own NFT platform.

Namely, Ubisoft tried to use Breakpoint as the first game to include its cosmetic Quartz NFT platform, leading to the release of a series of cosmetics that would only be available via NFT purchases in the first place. Players did not take a liking to this new development, and the resulting backlash effectively overshadowed everything that the developers had accomplished over the course of the previous year.

It is currently unknown what’s happening with the franchise, but the fact that Ghost Recon Frontline got axed in the midst of Breakpoint‘s own NFT backlash does not bode well. The good news, then, is that Breakpoint is still fully playable and has a number of things going for it that weren’t present at the launch. With the new-gen upgrades in place, the game should even look the part on PS5 and Xbox Series consoles, making it potentially more interesting to some players.

MORE: Ghost Recon Breakpoint: Everything You Need To Know About Golem Island 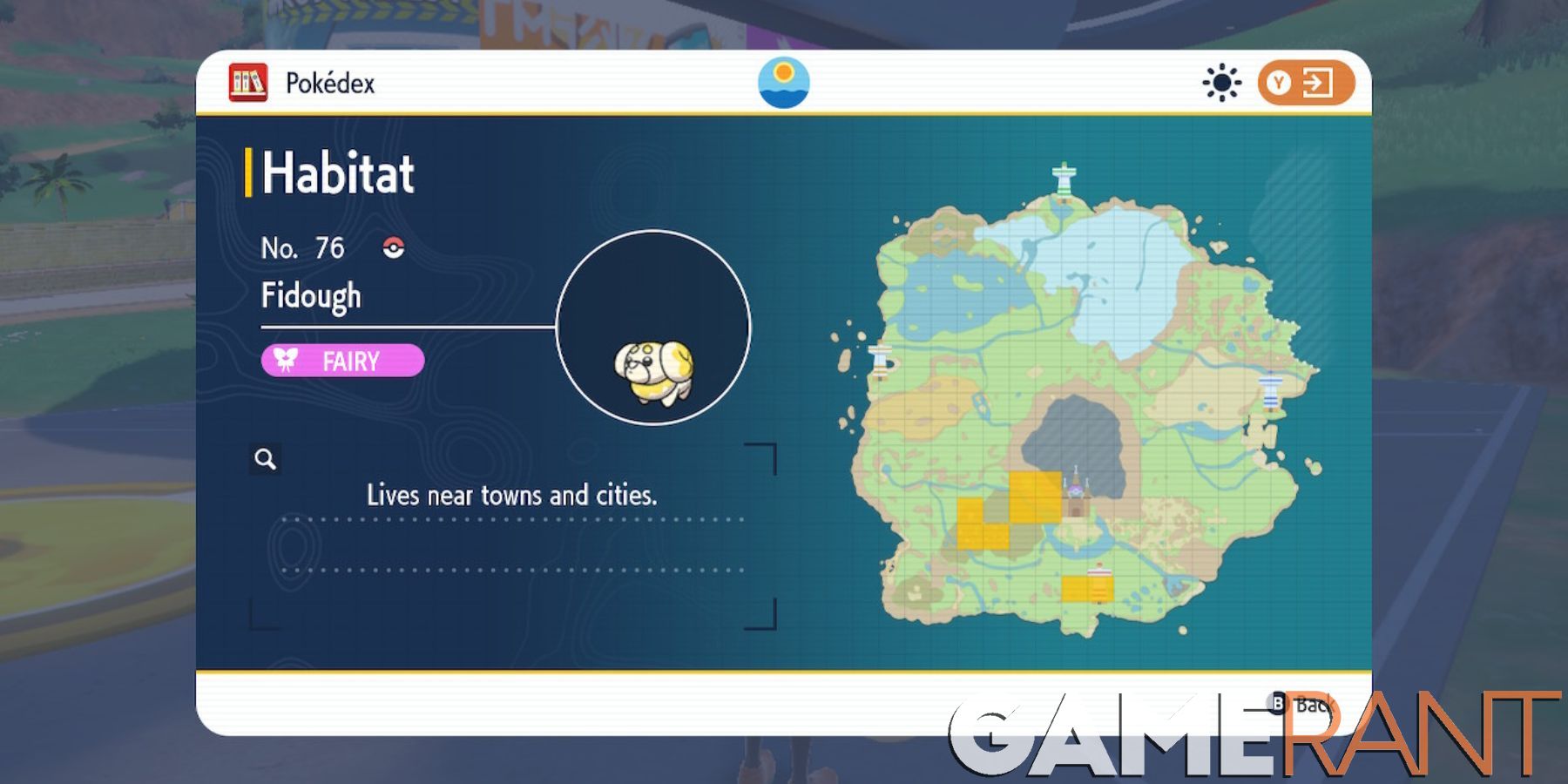