Pokemon Scarlet and Pokemon Violet welcome a new cast of Pokemon to Generation 9. Among these Pokemon is Fidough, a tiny yellow dog made of dough with pastries for ears. At the time of its reveal in the August 2022 trailer, it was unknown if Fidough was capable of evolving, or if it had a pre-evolution. Thanks to Scarlet/Violet leaks, it was confirmed the Puppy Pokemon did have an evolution.

Fidough is one of the Fairy-type Pokemon native to Pokemon Scarlet & Pokemon Violet‘s Paldea region. Trainers looking to add it to their team will be glad to know Fidough can be caught early on. Once they’ve caught one, players can work towards evolving it. However, there will be some story-related tasks that they’ll want to complete before grinding experience for Fidough.

Players can find Fidough in the South Province (Area One) and directly outside Cortondo. The Fidough living in South Province (Area One) are located north of Poco Path Lighthouse, and right before the Pokemon Center at Los Platos. They’ll be around level 7. If players don’t mind waiting, they can catch Fidoughs around level 10 near the Cortondo (West) Pokemon Center.

It shouldn’t be too difficult to catch Fidough. Trainers will have an easier time catching one if they weaken it first (get its HP down to the orange or red), or inflict it with a status ailment. If low on Poke Balls, visit a nearby Poke Center to restock. The Fidoughs in South Province (Area One) are right next to a Poke Center/Mart, making it easy to grab some if players run out.

Scatterbug can be found along Poco Path. Evolve one into Vivillon, and it will learn Stun Spore, which inflicts paralysis. This is a good move to have when catching Pokemon, especially early on.

What Level Does Fidough Evolve?

Fidough evolves into Dachsbun at level 26. The obvious way of increasing Fidough’s level is to use it in battle. However, Players can double Fidough’s EXP-gain per battle/catch by raising its friendship. This will be clear when two hearts are visible during Picnics. Players can also level up Fidough with Exp. Candy.

Give Fidough enough Exp. Candy S, and it’ll reach level 20 in no time. To get its level to 26, players will have to feed it larger Exp. Candies (such as Exp. Candy M) or by battling/catching higher-leveled Pokemon. However:

Players should be careful not to level Fidough too quickly.

All Pokemon have Obedience Levels, and at the start of the Scarlet/Violet, only Pokemon up to Level 20. Players can check their Obedience Level by doing the following:

To increase their obedience level, players will need to gather gym badges. Since Fidough evolves at level 26, players will want to get the gym badges from the Cortondo and Artazon gym leaders. This will raise the “obedience cap” to level 30.

RELATED: Pokemon Scarlet & Violet: How to Unlock New Abilities for Koraidon and Miraidon (How to Fly)

Dachsbun has the following stat spread:

Since Dachsbun’s best stats are its Defense and Speed, it will do well to have Natures that have a Defense or Speed Growth, with a decrease in Special Attack. If players happen to get a Fidough with the wrong Nature and characteristic, they can try and catch another one, or they can look for Nature-changing Mints.

The following Natures are good for Dachsbun:

Natures to avoid for Fidough/Dachsbun are the following:

Dachsbun’s entire learnset has Physical-damaging moves rather than Special moves. Unfortunately, the Fidough-line’s best and only attacking Fairy-type move in its learnpool is Play Rough. Players will need to use TMs in order to give it more offense-based Fairy-type attacks. It can learn the Ground-type move, Mud Shot, and the Fire-type move, Fire Fang, from TM035 and TM008 respectively. This will give it coverage against some Steel-type Pokemon. Mud Shot also gives coverage against non-flying/levitating Poison-type Pokemon.

In other words, Dachsbun works best as a physical attacker. Its strong Defense makes it a good wall against physical attacks, and it has enough Speed that it will most likely get the first turn in battles. Dachsbun’s Fairy-typing means its good to pair up with Dark-type Pokemon like Meowscarada, since Dachsbun can combat Fighting-type Pokemon while being resistant to Bug-type attacks – two of Dark-type’s weaknesses. 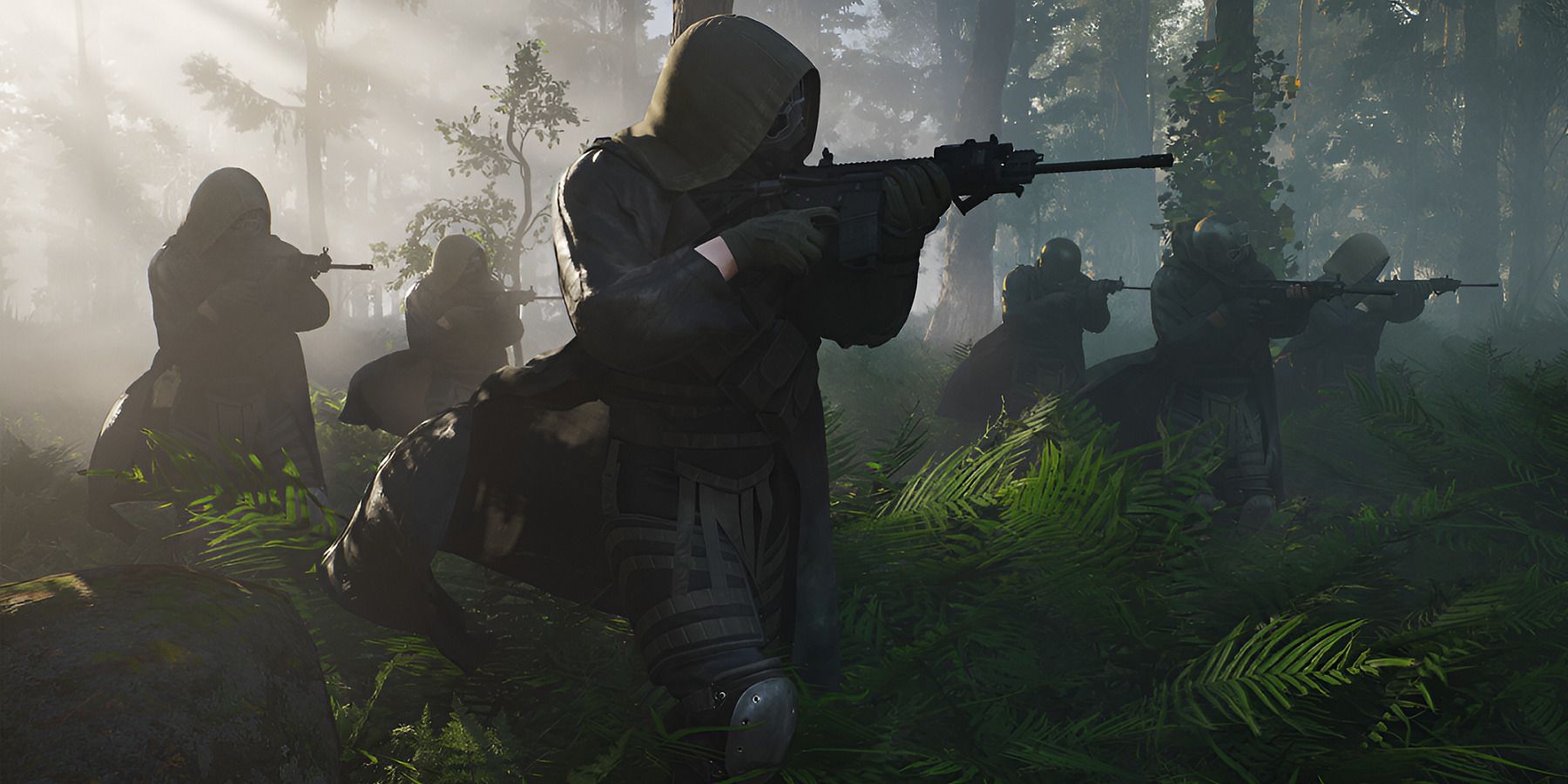