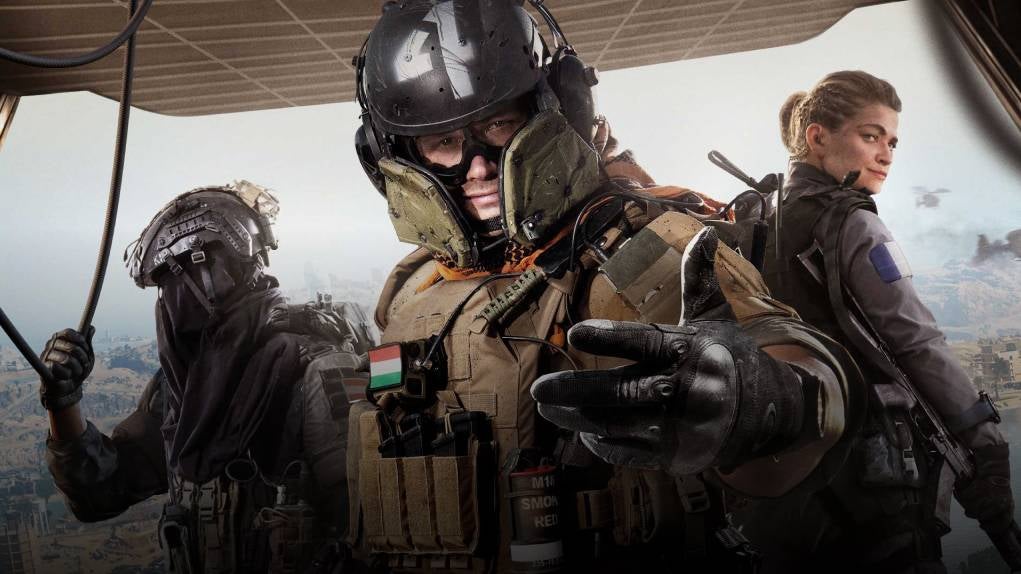 Warzone players have taken to Reddit to complain that the battle royale currently prohibits players from rejoining matches when they get disconnected.

As highlighted by u/AHappyPandaBear – and upvoted hundreds of times – players point out that although Apex Legends and PUBG Battlegrounds permit players to return mid-game following crashes or internet issues, Warzone does not, making it “a massive L” for the community.

The issue is particularly troublesome for DMZ players, who say they are losing “so much” loot and contraband without the chance to rejoin the session.

“Not allowing players to join back mid-game is a massive L for both Warzone and DMZ,” the poster complained. “What a terrible choice – I really hope this wasn’t intentional and has just been something lower on the focus list because f*ck me, a game that crashes this much should allow you to join back if you disconnect.

“Not to mention DMZ, a game mode which you have to use loot you have acquired and put it on the line, losing it to a game-crash is just f*ckin annoying – both DMZ and Warzone need a rejoin game feature ASAP!”

“Agreed,” wrote u/WallSauceMan. “Crashed four times and it’s basically a death. PUBG you can rejoin. I had to quit playing [because] it was wasting my time. Massive failure on their end.”

“PUBG, Apex and Tarkov, all have this feature,” added u/Zethx. “With the amount of crashes WZ1 had and it seems they carried over to WZ2, why in the name of god did IW not work on adding this feature. Tarkov is 1/10th the size of IW and they did it without issue. Really annoying.”

Not all players agree, however, with some pointing out that rejoining would be abused by less scrupulous players who would “gladly pull a switch to disconnect so you can’t kill them”.

At the time of writing, neither Infinity Ward nor Raven Software have commented on the issue but, as always, we’ll update you should this change.

Call of Duty Warzone 2.0’s proximity chat feature has led to some interesting interactions between players, but TikToker Ziccs has taken to roleplaying as an Uber driver, picking up players and driving them to a destination in Al Mazrah of their choosing (in return for in-game cash, of course).