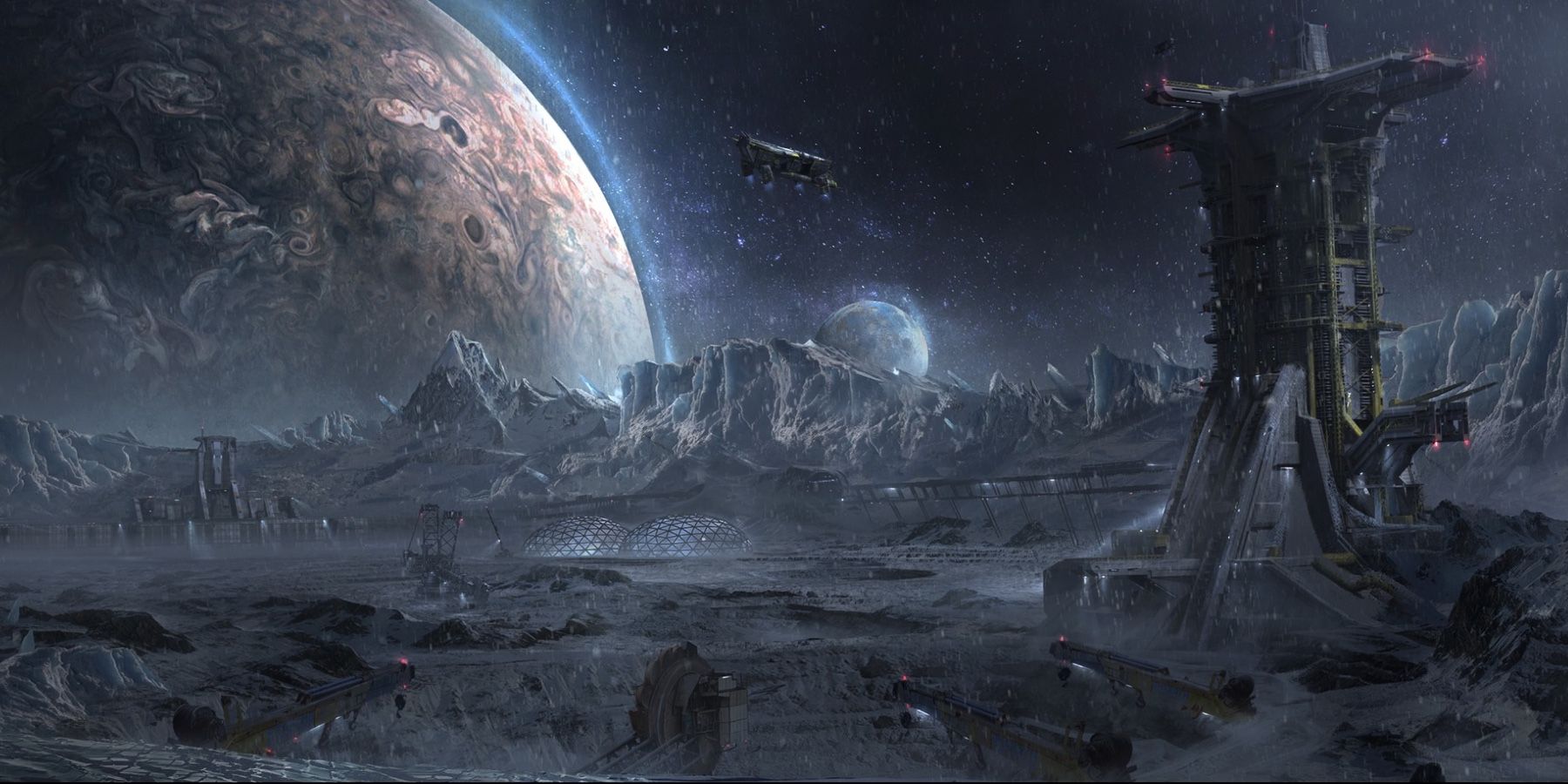 Striking Distance Studios, developer of science fiction/horror title The Callisto Protocol, has released an official trailer for the game ahead of its December release. The Callisto Protocol will be the studio’s first outing, and the effort is being led by some Dead Space alum, such as the company’s CEO, Glen Schofield.

Throughout development, the studio has worn its inspiration on its sleeves. The similarities between The Callisto Protocol and the Dead Space games, especially the first entry, are abundant. The cinematic reveal trailer that dropped alongside the initial announcement of The Callisto Protocol showed off a game that could check a lot of boxes for a Dead Space fan: darkened corridors, horrific alien monsters, isolated space colonies. A steady drip-feed of trailers and other content have reinforced the comparisons, but what could have been seen as a knock-off is being largely regarded by fans as a return to form for Schofield and his team, and anticipation for the game is high.

Fortunately for excited fans, an official launch trailer for The Callisto Protocol has now dropped, only days out from its December 2 release. The Callisto Protocol Twitter account made the announcement today along with the simple caption “fear takes no prisoners.” Building off of The Truth of Black Iron trailer that explored more of the game’s setting and characters, the new trailer offers clues as to what went wrong. A character refers to an outbreak and glimpses of petrified bodies can be seen. Flashes of what seem to be an experiment are shown, being performed on the game’s protagonist. The audience also gets a peak at the gruesome tasks they’ll need to perform, not all of which will be aimed at monsters, one shot showing the player character stabbing the base of the neck of one very human looking body.

Of all the trailers released so far, this one is going for the most cinematic presentation. Many of the shots could fit easily into a horror film, the use of lighting affects and unconventional angles in particular lending the video high production quality. The heavy, crunching sound effects emphasize the weight of every action, while music carries the trailer along with persistent sense of desperate momentum.

This may be the last major piece of content fans see before the game’s upcoming release, meaning it’s the developer’s opportunity to set up the exact tone they want to send their audience in with. This trailer certainly succeeds when it comes to both communicating a tone and hyping up fans. A look at the YouTube comments reveals only excitement and positivity. In fact, fan response has been largely positive across the board, with many particularly enjoying the wide approach to world-building the creators have taken, such as with The Callisto Protocol prequel podcast.

Whatever the final product may be, as of now, The Callisto Protocol looks extremely promising. December will be a big month for game releases, but if the game fulfills its vision, it will likely stand out among pack.

December 2, 2022
Fortnite Players Can Play the Original Map in Creative

Fortnite Players Can Play the Original Map in Creative