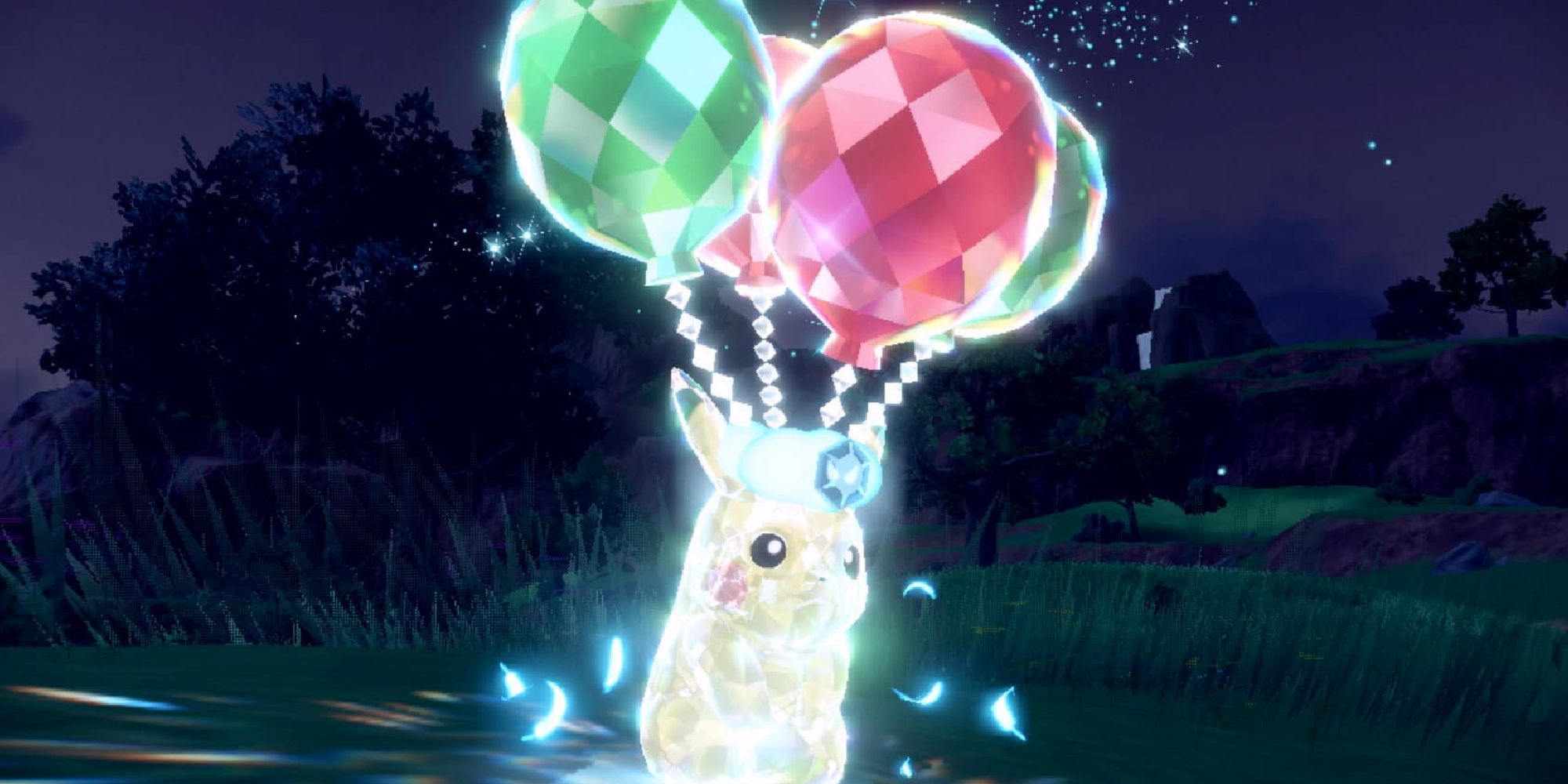 After a long wait, Pokemon Scarlet and Violet are finally available for players. In addition to a new region, the new entries in the franchise introduce the new friendly trio of starters: Fuecoco is the fire-type crocodile, Sprigatito is the grass-cat, and Quaxly is the water-type duck, which has stylish hair. The game allows players to explore the areas of Paldea in any order, and features multiplayer for up to four players, allowing players to trade, battle, and journey together. To venture on the journey, Pokemon Scarlet and Violet’s first limited-time event brings a special Pikachu.

Players can get the flying Pikachu until February 28, 2023. To do so, simply connect the Switch to the internet and access the Poke Portal through the physical or digital copy of Pokemon Scarlet or Pokemon Violet. Once there, the player must select the Mystery Gift option and Get it via the internet. Once this is done, players will have a unique version of Pikachu on their team, as the monster knows the Fly move, which Pikachu is unable to learn. It is important to note that to access the Mystery Gift, the player must first start the Treasure Hunt in the game’s story. Then just travel around Paldea and explore all the new features of the game, including the phenomenon of Terastallization.

When players download Flying Pikachu, it will be at level 5 and know Tail Whip, Thundershock, and Quick Attack, a solid set of moves to level up the monster fast. The flying Pikachu will be a good ally to capture new Pokemon like Pawmi, Armarouge, Ceruledge, and Spidops. Pawmi is the first Pikachu clone capable of evolving, making Pokemon Scarlet and Violet break one of the oldest traditions of the Pokemon franchise.

Reviews of Pokemon Scarlet and Violet have pointed to a lukewarm reception of the new Pokemon games, with them being among the lowest-rated games os the series. Since the games have just been released, fans should keep in mind that the games’ ratings may change. After all, the Pokemon franchise is beloved by gamers of all ages, from the very young to gamers who have grown up with the adventures and challenges of becoming a Pokemon master. With new monsters like Lechonk and company to capture, and new legendaries to face, it is certain that players of Pokemon Scarlet and Violet will have plenty to enjoy and draw their own conclusions.

Pokemon Scarlet and Violet are available now for the Nintendo Switch.