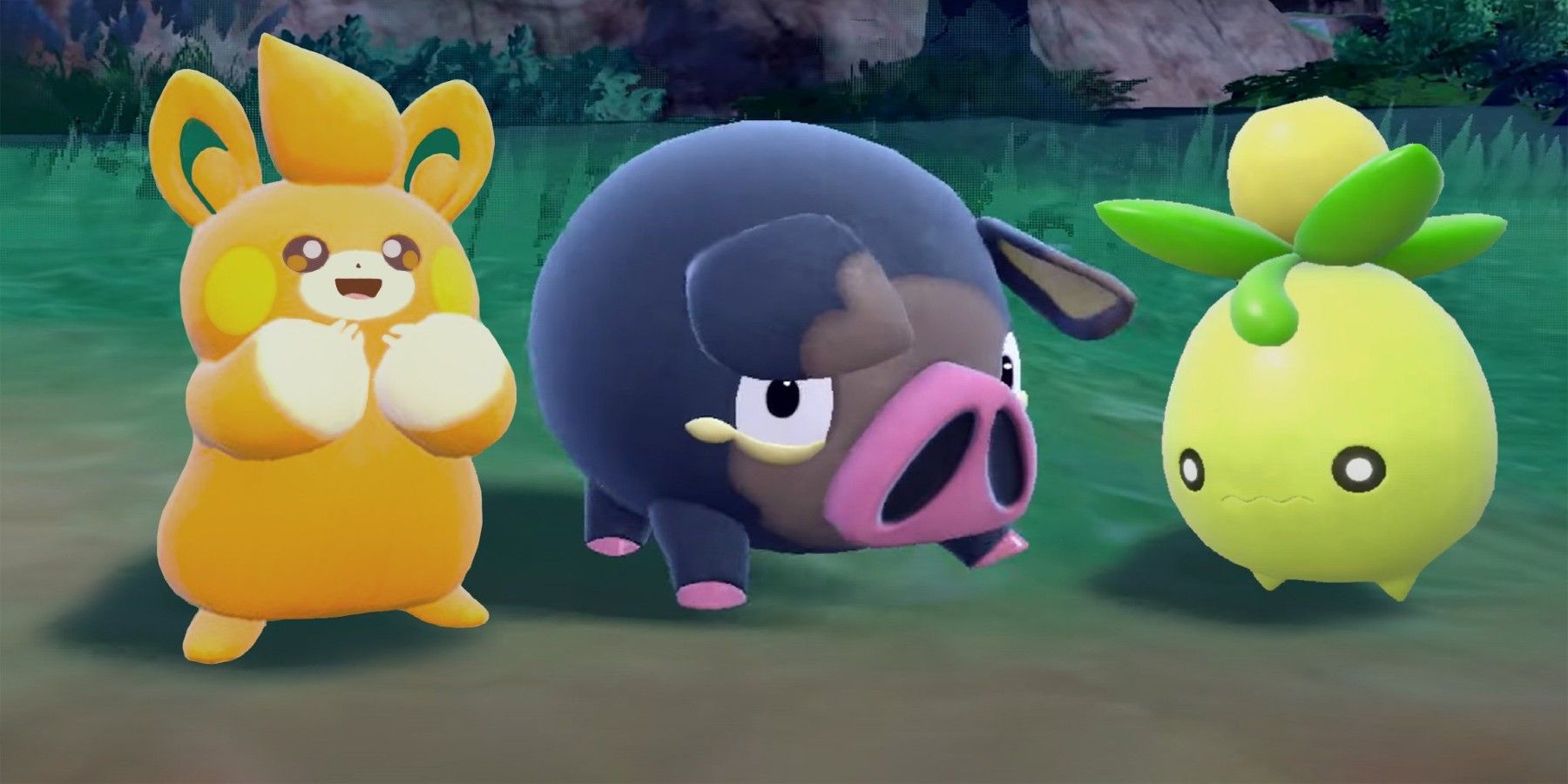 With Pokemon Scarlet and Violet just around the corner, one experienced artist and sprite designer has provided the community with an explanation for why some initial leaked Pokemon designs feel slightly out of place. Providing the community with an extremely detailed analysis of Pokemon design, complete with references, Reddit user Xelshade went over how designs have changed throughout the generations and delivered the final verdict for Pokemon Scarlet and Violet.

With several Pokemon Scarlet and Violet leaks having been widely spread in recent days, fans have been exposed to what is essentially Paldea’s entire Pokedex before the games even release worldwide. Upon seeing these designs, a notable portion of the fanbase voiced their displeasure with the new design direction the game seemed to be taking, arguing that a lot of the new designs lacked memorability or inspiration.

Taking the initiative, a Reddit user by the name of Xelshade, who is a long-time fakemon artist and sprite designer, created an extensive post and used his knowledge to classify the traits that make a Pokemon look like a Pokemon, and whether Pokemon Scarlet and Violet adhere to these rules. Quoting Pokemon designer Ken Sugimori himself, Xelshade argues that a Pokemon

“needs to seem ferocious enough to be potent in combat, while also looking endearing enough that you’d want it as a friend. It can’t be too ferocious.” Furthering this idea of balance, Xelshade argues that, just like a balance in temperament, Pokemon also need to strike a balance in artistic design.

Xelshade then proposed four key pillars of Pokemon design, the first of which being color count. To summarize, a Pokemon will typically consist of 2-4 colors, half of which are primary and half of which are supporting. The second pillar, level of detail, claims that a Pokemon will typically have a moderate level of design — not too much, not too little. The third pillar, anatomy and proportions, argues that Pokemon sets itself apart from similar franchises through having a style that is uniquely stylized, but not exaggerated. The fourth and final pillar is that of relatable features, which ensures Pokemon can be seen as friends and companions through having anthropomorphic traits such as eyes, a mouth, and limbs. While Ditto is a notable exception to these first three pillars, it still possesses a pair of eyes and a mouth that allow it to portray emotion.

The final verdict delivered by Xelshade was that, according to the classification system developed throughout his lengthy post, it is true that a sizable amount of the leaked designs featured within Pokemon Scarlet and Violet look like outliers within the franchise. However, he then asked whether that really matters, as new designs revitalize the franchise and will continue to be successful so long as the current audience like them, even if they don’t look like the Pokemon of old.

Pokemon Scarlet and Violet are scheduled to release on November 18 for Nintendo Switch.