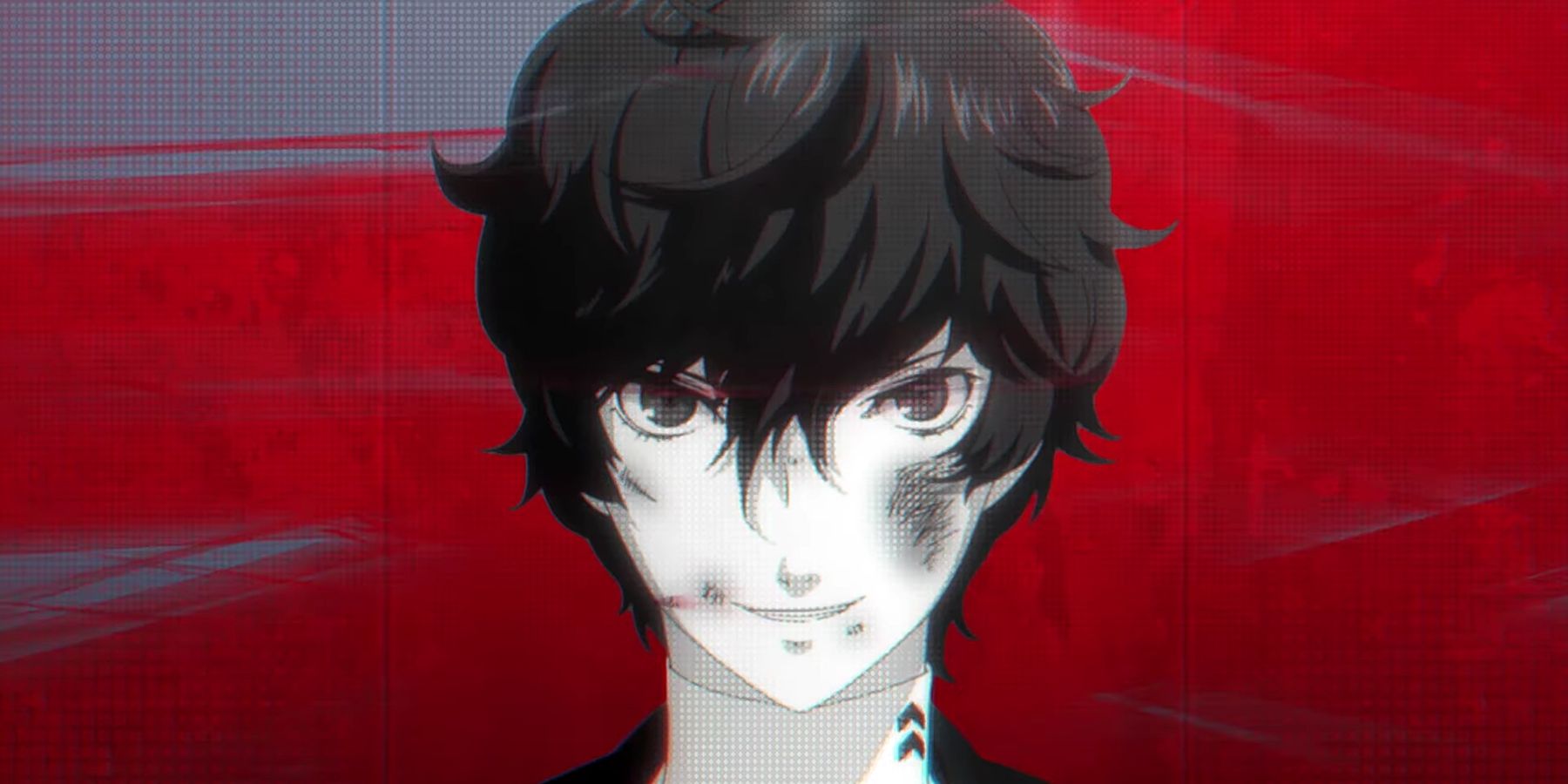 Ahead of its October release on the Nintendo Switch, PlayStation 5, and Xbox Game Pass and consoles, Atlus has revealed that Persona 5 Royal will be getting a new limited edition package. Aside from a copy of the Persona 5 Royal video game, the limited edition bundle comes with unique physical items that fans and players of the RPG will likely love to have in their personal collections.

For every iteration of Persona 5 in the past, Atlus has offered a variety of limited-edition packages for its fans. The original video game offered the “Take Your Heart” Premium Edition while the original release for Personal 5 Royal for the PlayStation 4 also had the “Phantom Thieves” Edition. The same trend follows for the game’s spin-off sequel Persona 5 Strikers wherein Atlus sold a collector’s edition for the title. So it is not surprising for Atlus to do the same, even though P5 Royal is simply being released on other gaming platforms.

RELATED: Persona 5 PC, Xbox Release Will Launch With Over 40 DLCs

Available on the Atlus West online store, the new Persona 5 Royal limited edition bundle is aptly named the “1 More” Edition. The package is priced at $119.99 USD and can already be pre-ordered on the site. The collector’s edition will be packaged in a unique treasure box, reminiscent of the treasures in the Persona 5 series, which will contain a steelbook case featuring P5 Royal artwork, a tarot deck card, art prints, an art frame inspired by Justine’s in-game clipboard, and the iconic briefcase of Akechi Goro.

Since Persona 5 Royal is launching on the Switch, PS5, and Xbox series, fans can choose between these platforms when purchasing the 1 More Edition bundle. However, they must note that the video game will ship first before the launch on October 21, 2022, while the treasure box and its included items will be shipped at a later date. Customers should expect to see the collector’s edition on their doorsteps around late November 2022, as long as there are no delays in production.

There is only a little over a month until Persona 5 Royal is released on new gaming platforms and fans who own these consoles are likely excited to finally step into the shoes of the game’s infamous Phantom Thieves. Hopefully the player base will wait patiently, and that this announcement of the Persona 5 Royal 1 More limited edition package will generate more excitement about the upcoming launch of the role-playing video game.

Persona 5 Royal is available now on PS4 and will be released for the Nintendo Switch, PC, PS5, Xbox One, and Xbox Series X/S on October 21, 2022.

MORE: How Long It Takes To Beat Persona 3 Portable Compared To Personal 5 Royal