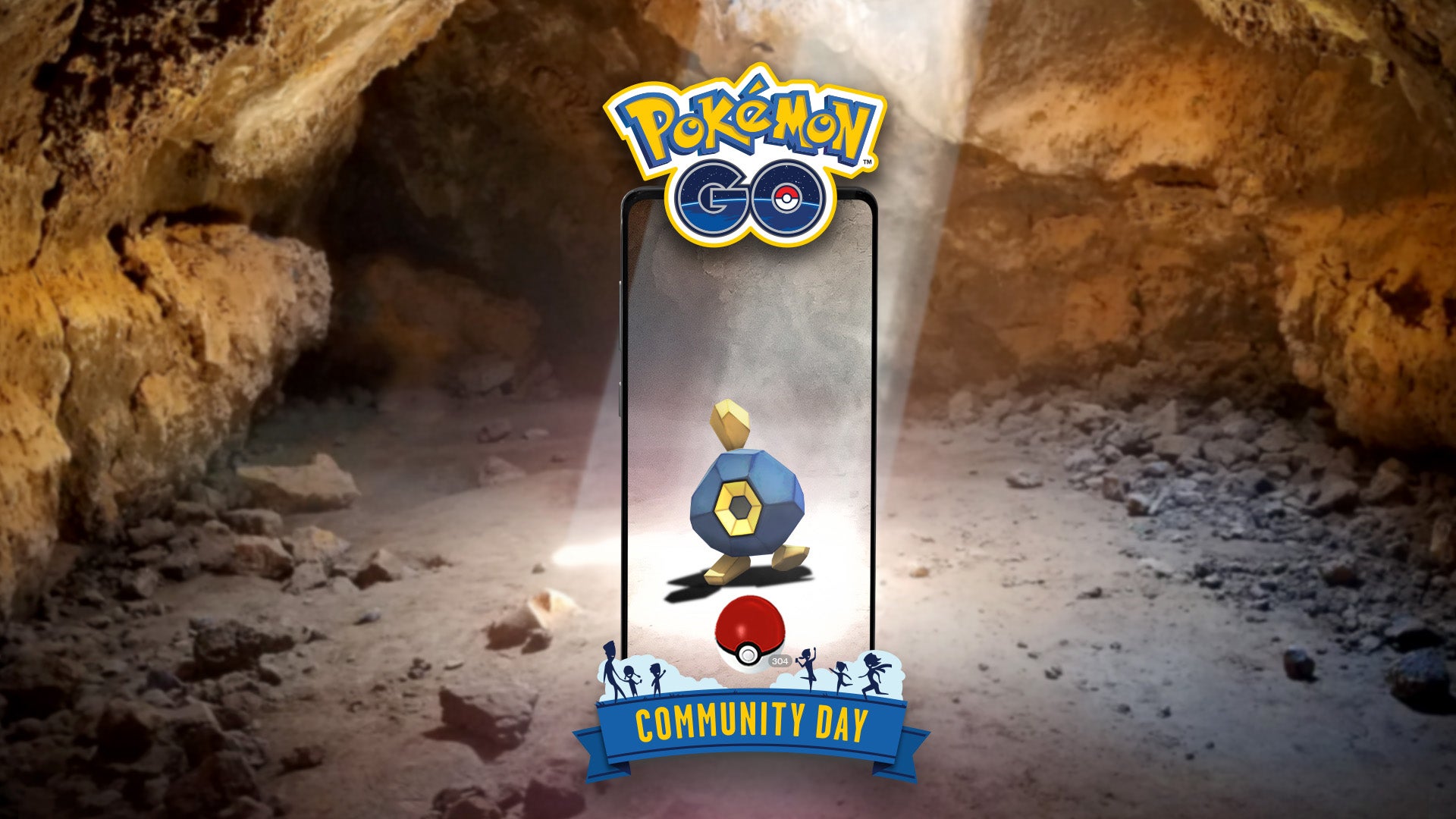 The next Community Day will take place on Sunday, September 18, from 2-5pm local time and will focus on the Mantle Pokemon Roggenrola.

During this time, Roggenrola will appear more frequently in the wild, and you may even encounter a shiny one.

While Community Day is live, and up to five hours afterward, evolving the Pokemon into Boldore and then into Gigalith will give you a Gigalith that knows the Charged Attack Meteor Beam.

There will be a Community Day Special Research ticket available for $1, and it will feature the exclusive story Rock ‘n’ Roll.

You can also expect the usual bonuses. This time out during the event period, you’ll get 1/4 Hatch Distance when placing Eggs into Incubators, 2× chance to receive Candy XL from catching Pokemon if you are at level 31 and up, and you will earn 2× Candy for catching Pokemon.

Lure Modules and Incense activated during the event will each last for three hours, one additional Special Trade can be made for a maximum of two for the day, trades made will require 50% less Stardust, and you will want to take snapshots for a surprise. The trade bonuses will remain active until 10pm local time.

After the three-hour Community Day event ends, you can participate in four-star Raid Battles against Boldore. Winning one will see more Roggenrola appear in a 300-meter radius around the Gym that hosted the raid for 30 minutes.

Note that you can only join these raids using Raid Passes and Premium Battle Passes as Remote Raid Passes will not be accepted.

The Season of Light recently kicked off in Pokemon Go, and it hailed the return of Professor Willow and introduced the Legendary Nebula Pokemon Cosmog. Right now, the Psychic Spectacular event is going on and it sees Psychic-types appearing more in the world.

Also, on September 10, Clefairy will appear more frequently in the wild to celebrate the Harvest Moon, which is the last full moon of summer.