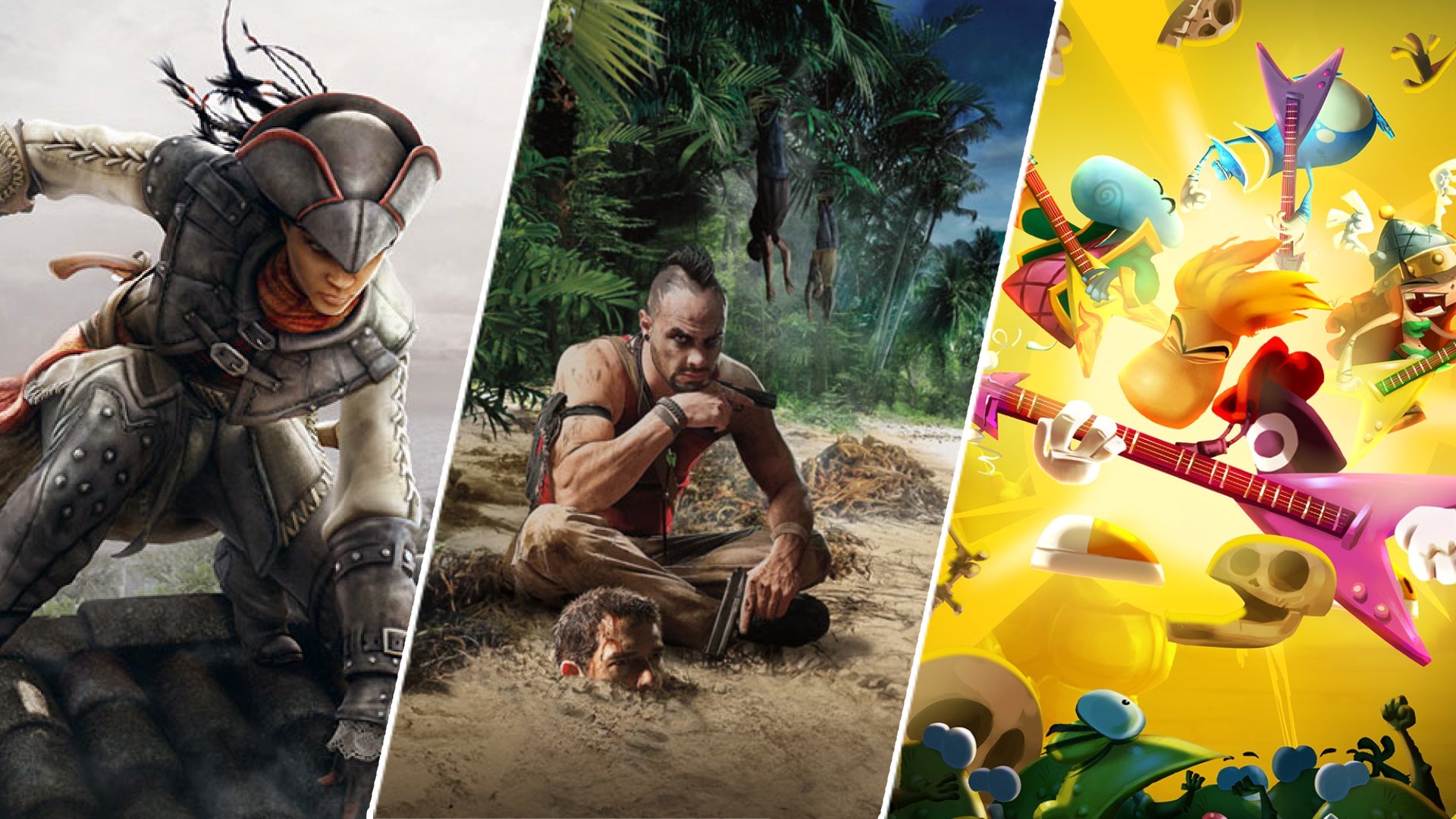 Update: Ubisoft has announced it will postpone its plan to pull some of its older titles offline until October 1. The firm also stated that Anno 2070 will not longer be taken offline.

The firm initially said that 15 titles would be affected by the removal of online services, meaning that online features, DLC, and multiplayer modes would no longer be accessible.

Now, according to Ubisoft, the single-player DLC of several games on PC – Assassin’s Creed Brotherhood, Assassin’s Creed 3 (2012 release), Far Cry 3 and Splinter Cell Blacklist – will be available to download and keep before October 1. If you own these games on PC, activate your DLC before the decommissioning to continue playing it. There will be no impact to the same single-player DLC on consoles, and you will continue to be able to download and play them after October 1 rolls around.

With Anno, there is still an active game team working on Anno at Ubisoft Mainz, and a taskforce was dedicated to deploying an update to Anno 2070 that will upgrade the game and replace its old online services. This will allow you to enjoy its online features into the future.

Space Junkies will continue with its planned decommission on September 1.

You might remember an article from Ubisoft from a couple of months ago that advised it would be decommissioning the online services for multiple games as of September 1.

Well, that time has come, and it’s one more day until these 15 Ubisoft titles go offline forever. In the grand world of video games, we’re well aware that nothing lasts forever; even though, really, we should be discussing video game preservation more often.

Today is the last day that online multiplayer will be available in any of the fifteen titles, but also the final day that you’ll be able to play any DLC you own – multiplayer or not. One example pointed out by a Reddit user is that those who bought the expansions for Assassin’s Creed 3’s 2012 release will no longer be able to access the DLC without buying the remaster of the game, and those with Splinter Cell Blacklist cosmetics will not be able to use them.

That said, Ubisoft did provide a statement to IGN saying, “Only DLCs and online features will be affected by the upcoming decommissioning. Current owners of those games will still be able to access, play or redownload them. Our teams are working with our partners to update this information across all storefronts and are also assessing all available options for players who will be impacted when these games’ online services are decommissioned on September 1st, 2022. It has always been our intention to do everything in our power to allow those legacy titles to remain available in the best possible conditions for players, and this is what we are working towards.”

Many of the games affected are less than a decade old, and the ones that have been around longer than that aren’t much older either. The games having their online services and DLC decommissioned are as follows!

Space Junkies is the newest of all the games, having only just come out in 2019. The stick with this particular title is that it’s a multiplayer game, meaning that after tomorrow, the game will essentially be unplayable.

It’s certainly strange to see decade old games receive such treatment, and it sucks for those who have an affinity towards the games on this list, have paid for DLC, or have simply plugged hours into earning items that they’ll now be locked from using. There’s something to be learnt from Ubisoft’s decommissioning of these games’ online services; primarily that nothing lasts forever, but also that there needs to be something in place to protect games from these outcomes. Not just for players, but for the developer who worked tirelessly on these games too.