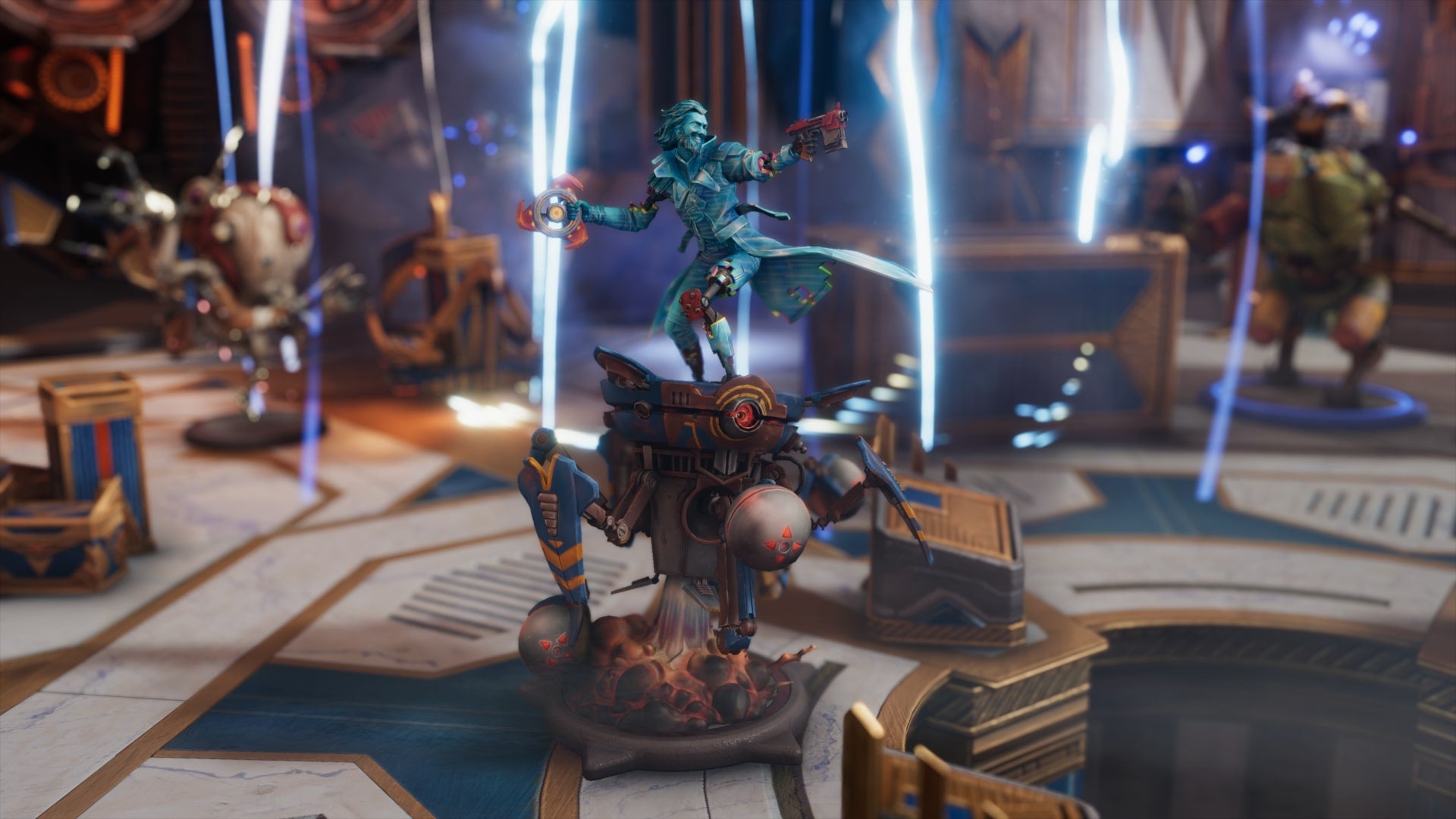 The latest from Subnautica developer, Unknown Worlds, is turn-based tabletop game Moonbreaker. Set in a sci-fi universe, players will be able to collect and digitally paint their own figurines before showing them off during play; something my inner painter is excited for!

Catch the trailer for Moonbreaker right here, if you’re still not too sure on what to expect.

While Moonbreaker is set to launch in Steam’s Early Access later this month on September 29, playtests are currently being arranged for those who want to try out the game even earlier.

Get all the details on our blog and sign up today to secure your spot ▶️ https://t.co/C6AkquJzz8 pic.twitter.com/eshLp2Dtew


Now, if you want to sign up to take part, you’ll first need a gaming rig and a Steam account. Make your way to Moonbreaker’s Steam page, and simply press ‘Request Access’. Your interest will then be registered, and you’ll have to wait for an email to see if you’re invited to take part!

What can you expect to be doing in your playtest, though? Well, the playtests will grant you with access to the whole game, although, some in-game systems and the store will not yet be ready. You’ll also have access to all Season 1 Units and Captains during the tests, but you will need to unlock these yourself once the game launches on September 29.

You’ll be able to explore the Reaches in full and try out various Captains and Units to see how they play out. As a result, you can also build custom Rosters and even spend some time winding down and painting your Units. And for those of us who primarily want to paint figurines all day, don’t worry about losing your work; these paintjobs will be carried over into the Early Access launch of Moonbreaker. Hoorah!

These tests, according to the Moonbreaker Important Playtest Notes, are intended to push servers to their limit. So, it’s likely that you will encounter interruptions or some downtime for emergency maintenance. Provided you’re okay with that and eager to see what the sci-fi tabletop title has to offer, sign up and get ready to play.