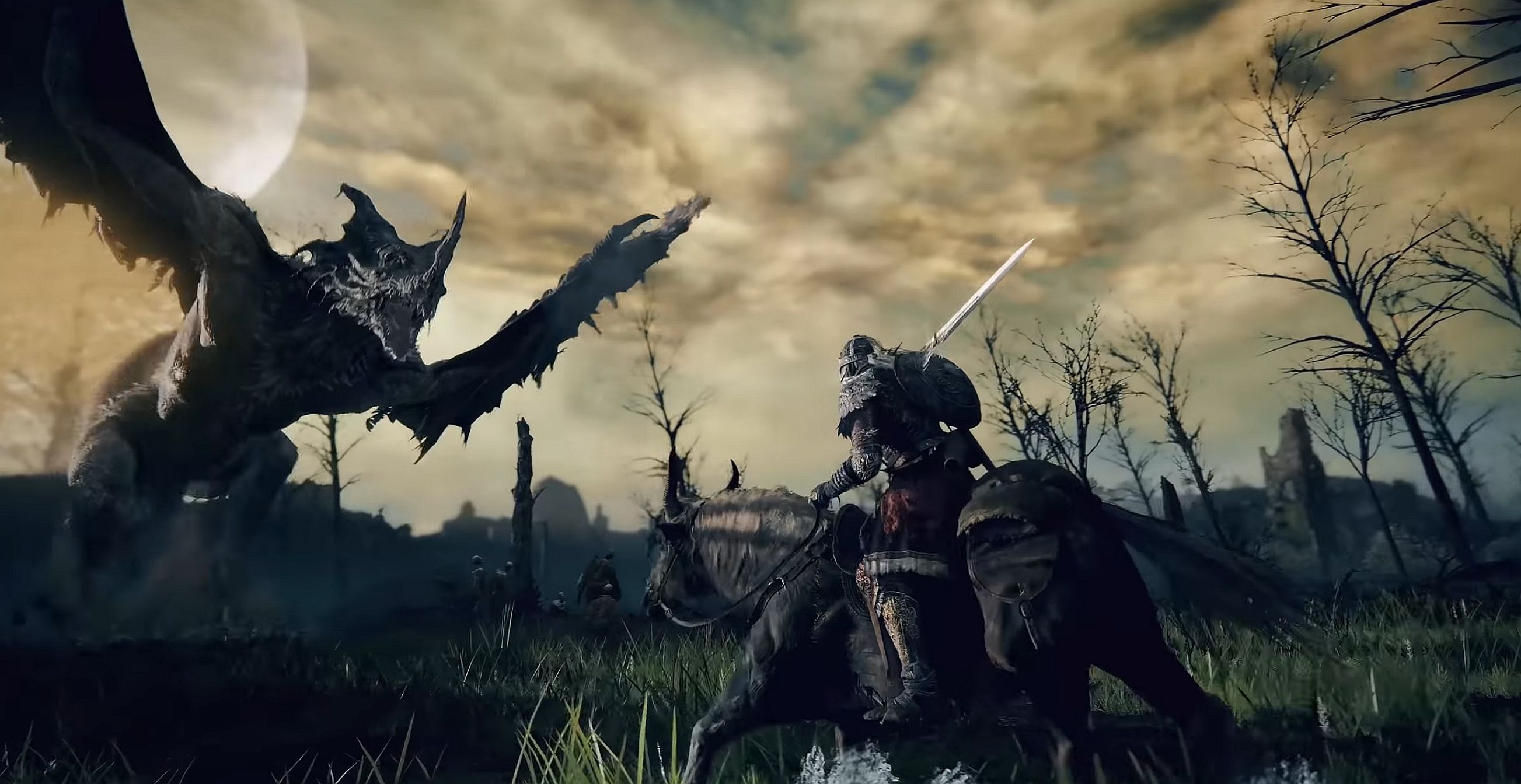 FromSoftware, the Japanese studio that went from a niche developer that produces mini-hits, to the creator of Elden Ring – 2022’s best-selling game so far – is and has been a hot target for acquisition and acquisition speculation.

But while FromSoftware has not been bought by any big player, major companies are quickly buying up stock in Kadokawa, the corporation that owns FromSoftware.

Kadokawa announced this morning in a press release [PDF] that it has issued new shares of its stock in FromSoftware to Chinese giant Tencent, and Sony Interactive Entertainment.

Tencent, through its subsidiary Sixjoy Hong Kong, now owns 16.25% of the studio, while Sony Interactive Entertainment owns 14.09% – for a total of 30.34%. Kadokawa remains the largest holder of FromSoftware’s stocks, at 69.66%.

In the press release, the FromSoftware parent company said the funds will “strengthen” the studio’s capabilities to create and develop game IP. Interestingly, it also hinted that FromSoft may be looking to publish games in the future, “establishing a framework that allows expansion of the scope of FromSoftware’s own publishing in the global market.”

The press release doesn’t specifically state whether that refers to the studio’s own games, or those of other developers. That said, it wouldn’t be out of the ordinary for a developer to continue working with bigger companies to fund its projects, while using some of its leftover funds to publish smaller titles.

Some of those games could be on mobile, too. Kadokawa stated that part of why FromSoftware sold some of its shares to Sixjoy Hong Kong is the studio’s expertise in creating mobile games and network tehnologies. Sony’s involvement, on the other hand, will help FromSoftware reach a wider audience with its experience in launching games, as well as other media.

After the launch and subsquent massive success of Elden Ring, the developer said that it’s looking to expand to media beyond just video games. Sony has been turning some of its franchises into films and TV shows, to varying degrees of success. It could be that FromSoft sees an oppurtunity to leverage that power to expand the reach of its own IP.