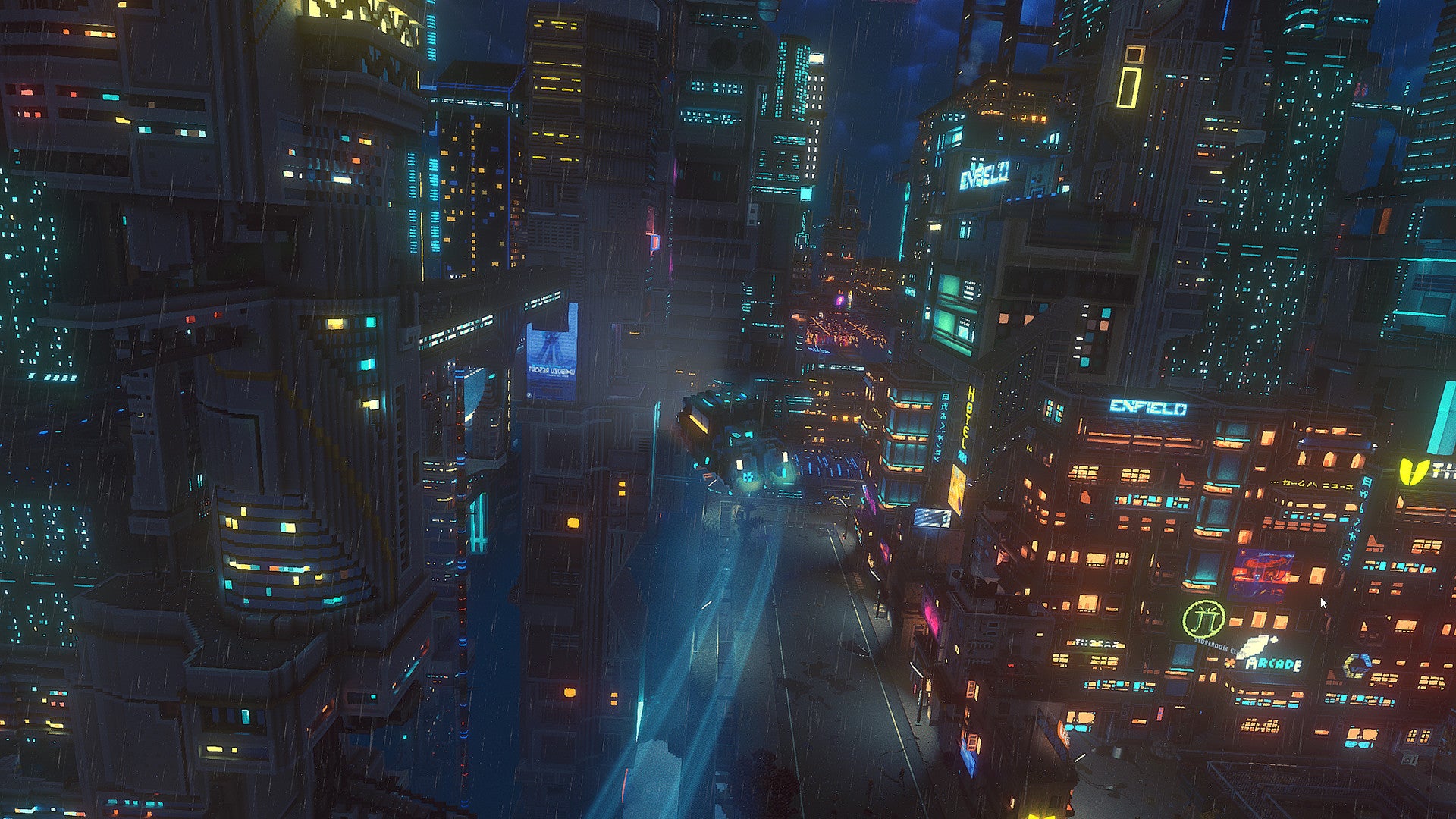 Yesterday afternoon CDPR gave us all a huge update on the future of Cyberpunk 2077, which has gone from strength to strength since its troubled launch and has emerged as an essential next-gen experience. Fans can look forward to a decent looking anime series that’s confirmed to be 100% canon with the games, continued updates that fix issues and add little bits of content here and there, and finally: a full-fat expansion which will add tonnes of new areas, characters, and story missions to the game.

Sadly, however, for those still on PS4 and Xbox One, today’s 1.6 patch is the last update you will receive until you upgrade to next-gen or PC.

It was always a compromise on the old consoles, and CDPR look like they’re ready to let go of what is still an enormous share of the market, as pandemics, cost of living squeezes, and semiconductor shortages have made the Xbox Series and PS5 consoles a bit tricky to get a hold of.

CDPR aren’t looking to start a class war though. Remove the need to run on old hardware opens up more creative and technical possibilities for the game as we move toward the middle of next-gen’s life cycle (yep, it’s already been two years folks).

Oh, and Keanu Reeves is back. No word on whether or not he’s actually played it yet.

Are you one of the old-gen players who are being left behind? Let us know how you feel below? It seems like a pretty dire situation — but we’d love to hear your thoughts!