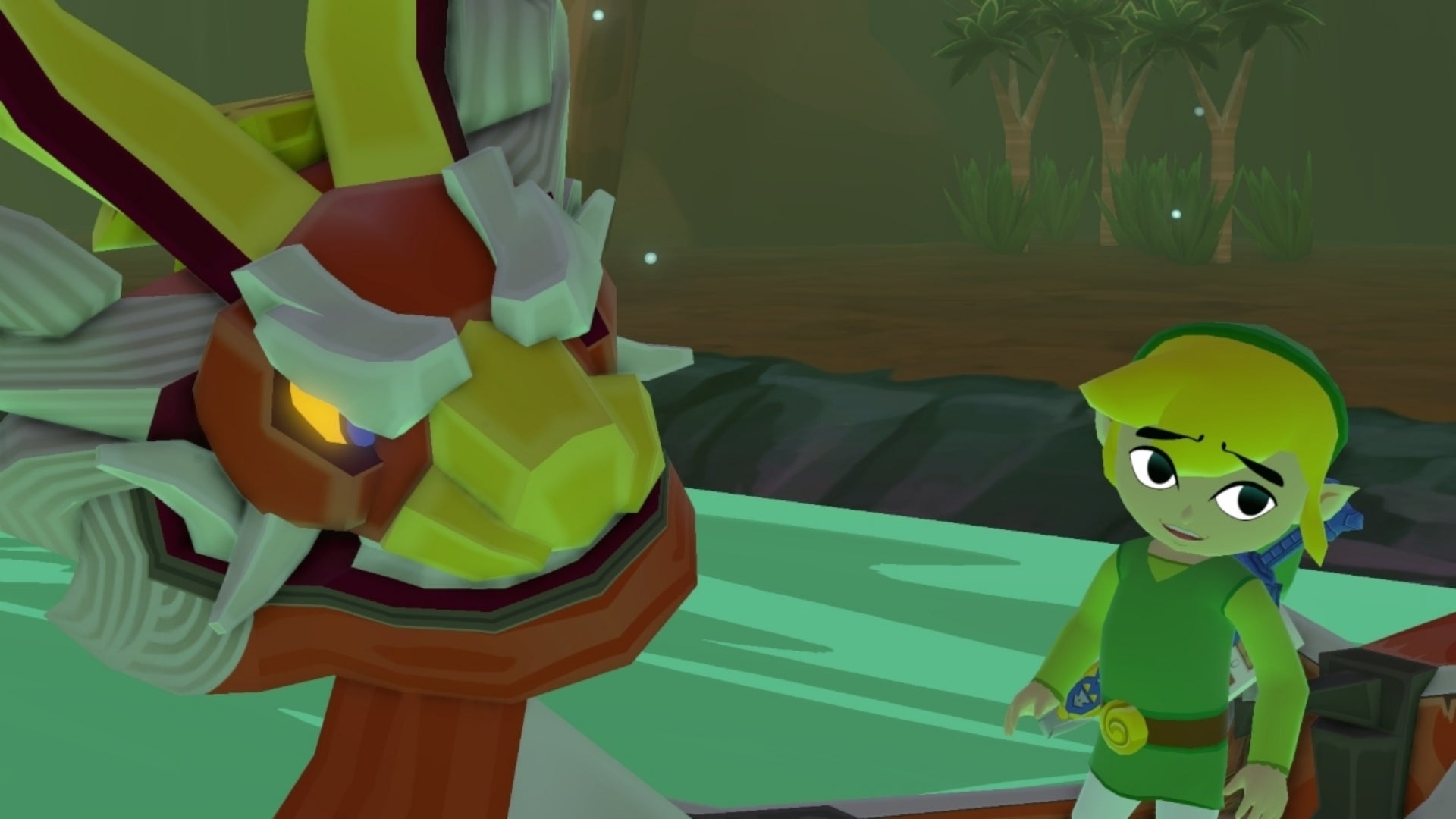 Just yesterday, a rumour emerged that the next Nintendo Direct is much closer than you might’ve though, and it’s going to be packed with news for keen Zelda fans. This report comes directly from Giant Bomb’s Jeff Grubb in a recent stream to YouTube.

Here’s a glimpse at The Wind Waker HD port to Wii U, which we’ll hopefully be playing on the Switch soon!

In the video, Grubb suggests that a Nintendo Direct could be happening the week of September 12, which is the same week that the Tokyo Game Show is expected to begin – this does track, given that we have seen a Nintendo Direct every September since the launch of the Nintendo Switch in 2017.

When it comes to what this rumoured Nintendo Direct will feature, Grubb suggests that “I think there’s going to be a lot of Zelda stuff at this thing.” More specifically, it’s believed that Wind Waker HD and Twilight Princess HD ports could very well be coming to Nintendo Switch soon. These titles have been rumoured before, and are also very much titles that fans want to see on the newer console.

There’s also rumours that “third parties will be showing up”, but Grubb suggests these aren’t all that exciting.


Following this, Grubb then said that Nintendo had finished versions of Wind Waker HD and Twilight Princess HD sitting under its belt for quite a while. Reportedly, Nintendo will “finish games, gets stuff ready for the Switch, and then holds on to them.” Remember when Xenoblade Chronicles 3 came out three months earlier than we expected?

You can catch Grubb’s full stream on YouTube, with the discussion surrounding the rumoured Nintendo Direct and new Zelda remasters starting at 9:10.

What do you reckon to the rumours? Will you, like me, be over the moon to finally see Wind Waker officially ported to Switch? Let us know!