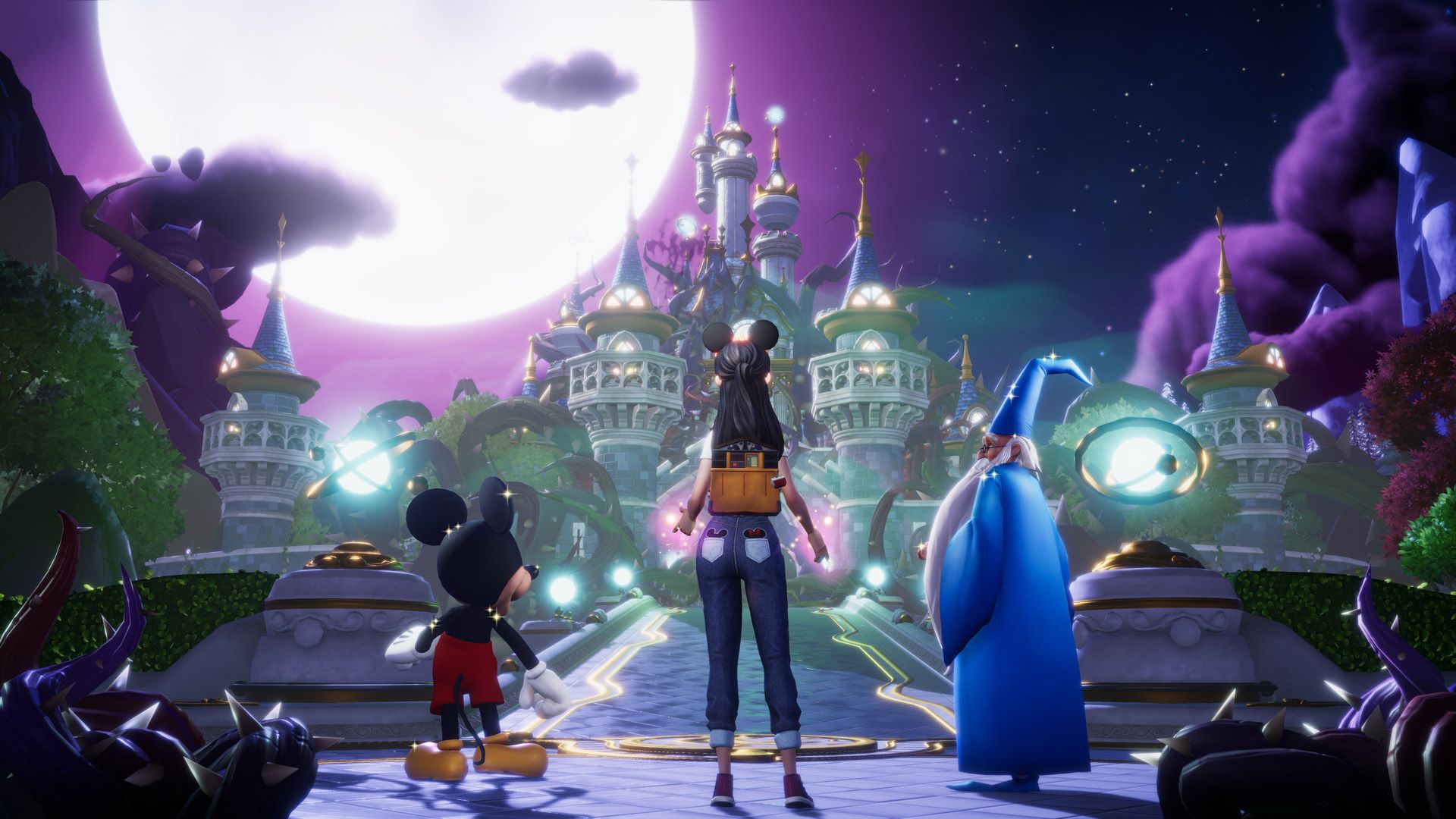 Microsoft has announced a batch of games coming to Xbox Game Pass in September alongside a list of games leaving the service.

Available today is Disney Dreamlight Valley: Founder’s Edition for cloud, console, and PC. Available on day one with Game Pass, members get early access, exclusive cosmetic rewards, and in-game currency for this hybrid between a life-sim and an adventure game featuring Disney and Pixar characters. In it, you arrive in the world of Dreamlight Valley tasked with restoring a once lovely village now desolate and filled with Night Thorns thanks to a mysterious event called The Forgetting.

Opus Magnum is also available today for PC. This open-ended puzzle game from Zachtronics has you trying to master intricate, physical machinery and use it to create remedies, gemstones, deadly weapons, and more.

Coming to console and PC today is Train Sim World 3, another day one Game Pass title. In the game, you will explore three routes and learn the controls of nine high-powered locomotives. It features a new Training Center, a new dynamic weather system, and a new lighting system.

On September 13, Ashes of the Singularity: Escalation arrives for PC. This real-time strategy game has you commanding armies on a dynamic battlefield on multiple worlds across several single-player campaigns. You can also play with your friends in multiplayer combat.

Also on September 13, DC League of Super-Pets: The Adventures of Krypto and Ace comes to cloud, console, and PC. Here you will suit up as super-dogs Krypto and Ace to uncover Lex Luthor’s plot to pet-nap Metropolis’ strays.

The game You Suck at Parking arrives on cloud, console, and PC September 14. Available on day one with Game Pass, it’s the world’s most extreme parking game, and the only racing game where the goal is to stop. The game is all physics based and you drive, drift, and teleport through tricky courses. After you finish up the solo campaign, you jump into multiplayer.

September 15 sees the arrival of Despot’s Game. Coming to console and PC, this day one with Game Pass title has you guiding humans through a rogue-like tactics army battler. Equip your team and sacrifice them through procedural dungeons as you fight enemies, and other players.

Metal: Hellsinger also arrives on September 15 for PC and Xbox Series X/S. Available on day one with Game Pass, the rhythm FPS is full of enemies, powerful weapons, and metal music. What else do you need to know?

New games mean some are leaving Game Pass. You have until September 15 to play the following games: