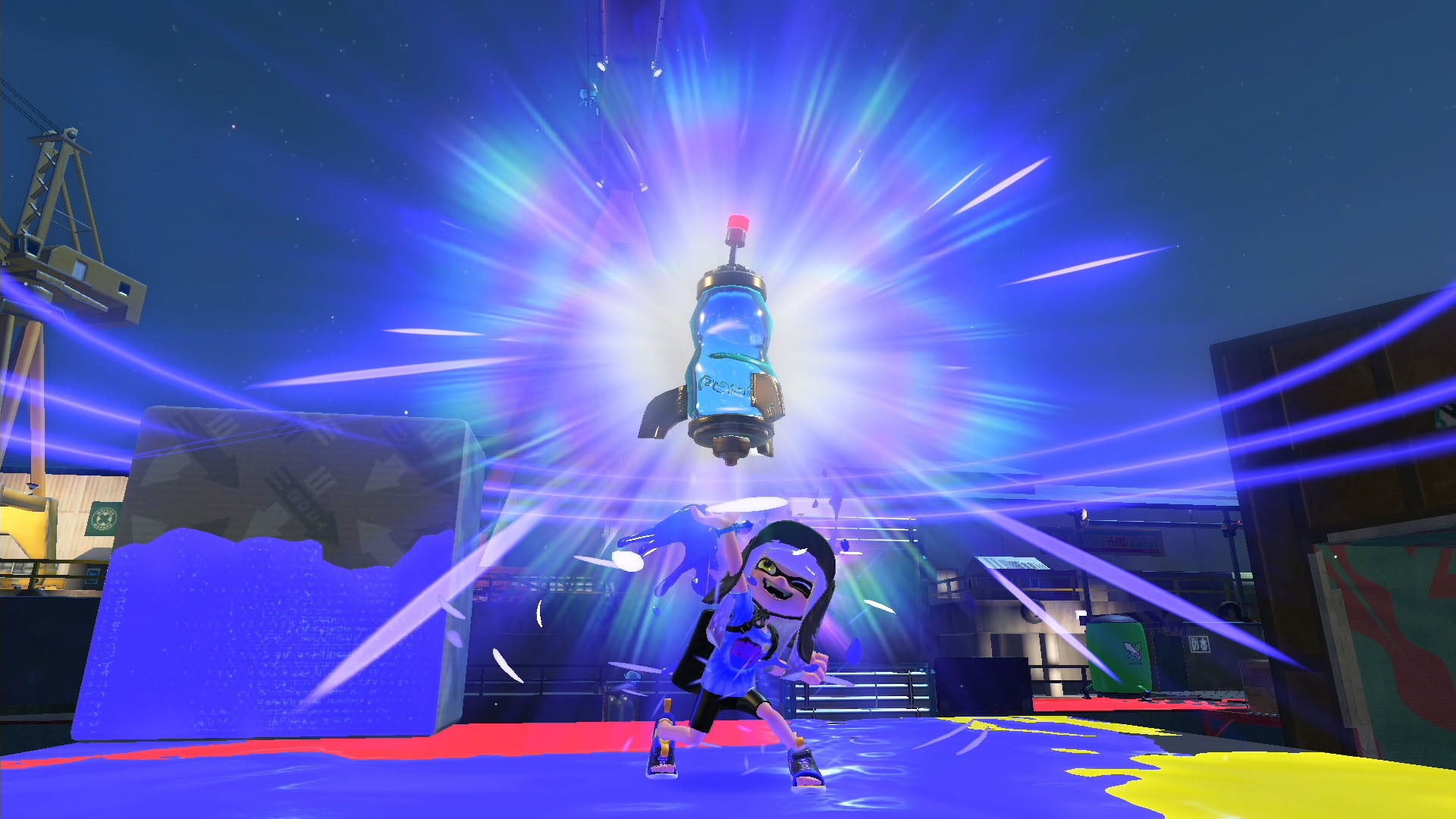 The game might not be out until the end of the week, but plenty of Splatoon 3 gameplay is already appearing online.

Street dates of games can often be broken by a day or so, whether it comes to a delivery service just getting a package somewhere early, or a store being a bit cheeky and letting a friend buy a copy a day early. Unfortunately for Nintendo, a tonne of gameplay has already leaked online just under a week before the game is out week, September 9.

As spotted by Kotaku, gameplay has been appearing all over the Splatoon subreddit, though the subreddit is removing any posts that shows anything that hasn’t been previously revealed in an official capacity, considering that it would technically be a spoiler. This is the subreddit’s general rule for spoilers anyway, so if you’re worried about visiting the subreddit post-release, there shouldn’t be any spoilers to be found.

According to VGC, it’s possible the cracked versions of the game have been appearing online, as some social media users are reporting that the game’s files are being dumped on PC.

Overall, it puts players excited for the game in a difficult position, as this release week will obviously be filled with a lot of marketing to drum up hype, but it increases the risk of seeing story spoilers, as a lot of the community is very invested in the main plot.

This isn’t the only trouble that Splatoon has been in recently, as following the recent Splatfest test, some players have already been banned from the game, and Switch Online as a whole, before the game is even out. Some players had been accessing areas they weren’t meant to yet, and were caught out by the game’s anti-cheat system, so keep that in mind if you’re thinking of getting up to any funny business.