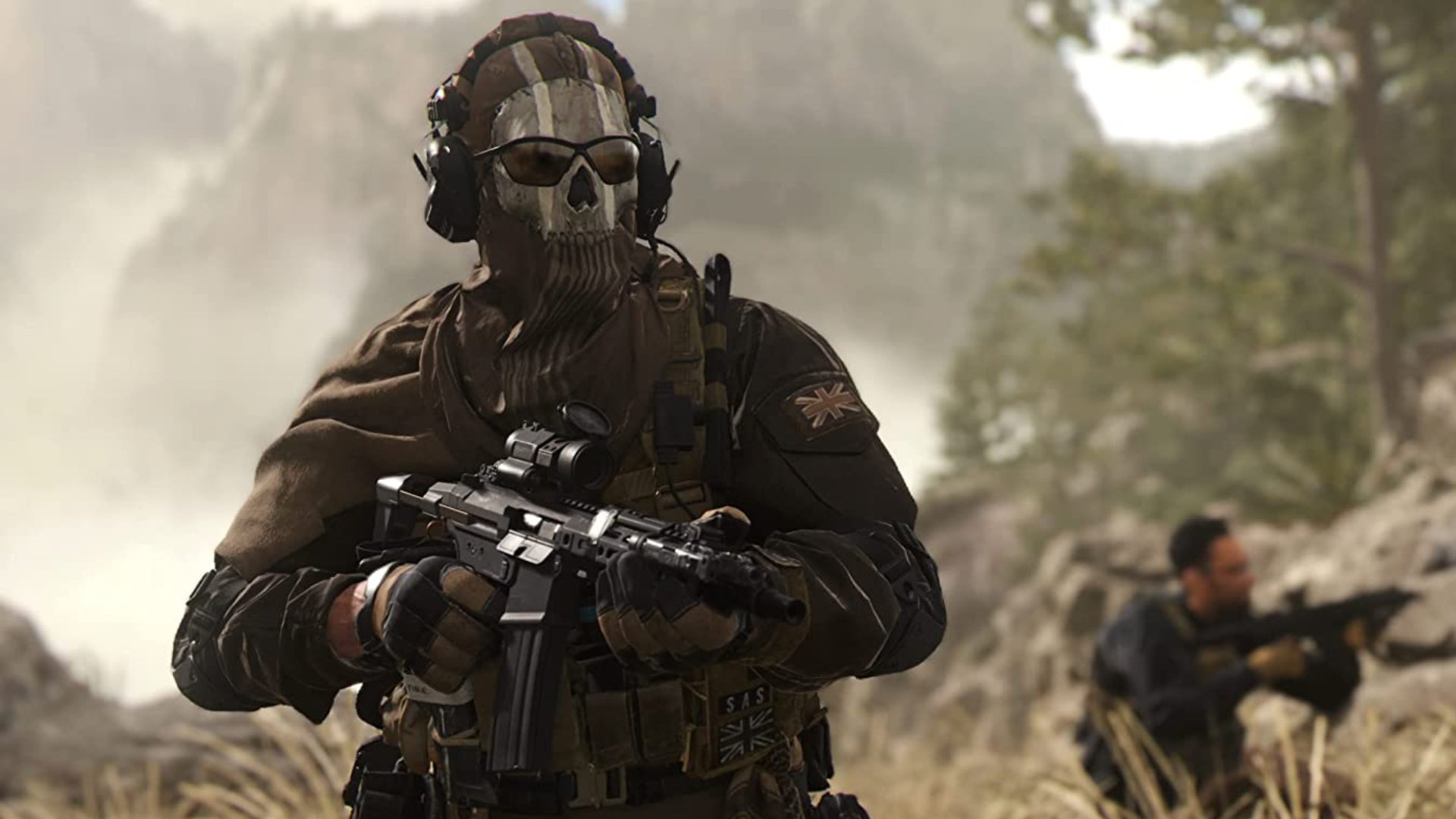 According to a recent report, Microsoft plans to keep Call of Duty on PlayStation for “several more years” past the marketing deal the latter currently has with Activision.

This comes from The Verge, which recently received a statement from head of Xbox Phil Spencer. “In January, we provided a signed agreement to Sony to guarantee Call of Duty on PlayStation, with feature and content parity, for at least several more years beyond the current Sony contract, an offer that goes well beyond typical gaming industry agreements,” wrote Spencer in the statement.

Microsoft announced its intention to acquire Activision Blizzard earlier this year, but is currently being scrutinised by a number of organisations over whether the acquisition could break antitrust laws. The UK’s investigation is still ongoing, as the Competition and Markets Authority is concerned that the acquisition could “substantially lessen competition” in consoles, multi-game subscription service, and cloud gaming services.

Spencer also recently confirmed that games like Call of Duty, Overwatch, and Diablo will be coming to Game Pass, though didn’t specify when. As part of that announcement he also reiterated Microsoft’s commitment to make Call of Duty available on PlayStation, comparing it to how Minecraft still releases on numerous platforms, even though Microsoft acquired Mojang in 2014.

Whether that means Call of Duty will always be on PlayStation is up in the air. Spencer also recently explained that the main motivation for the acquisition was actually the mobile game opportunities, over more popular in the main-stream titles like Call of Duty.