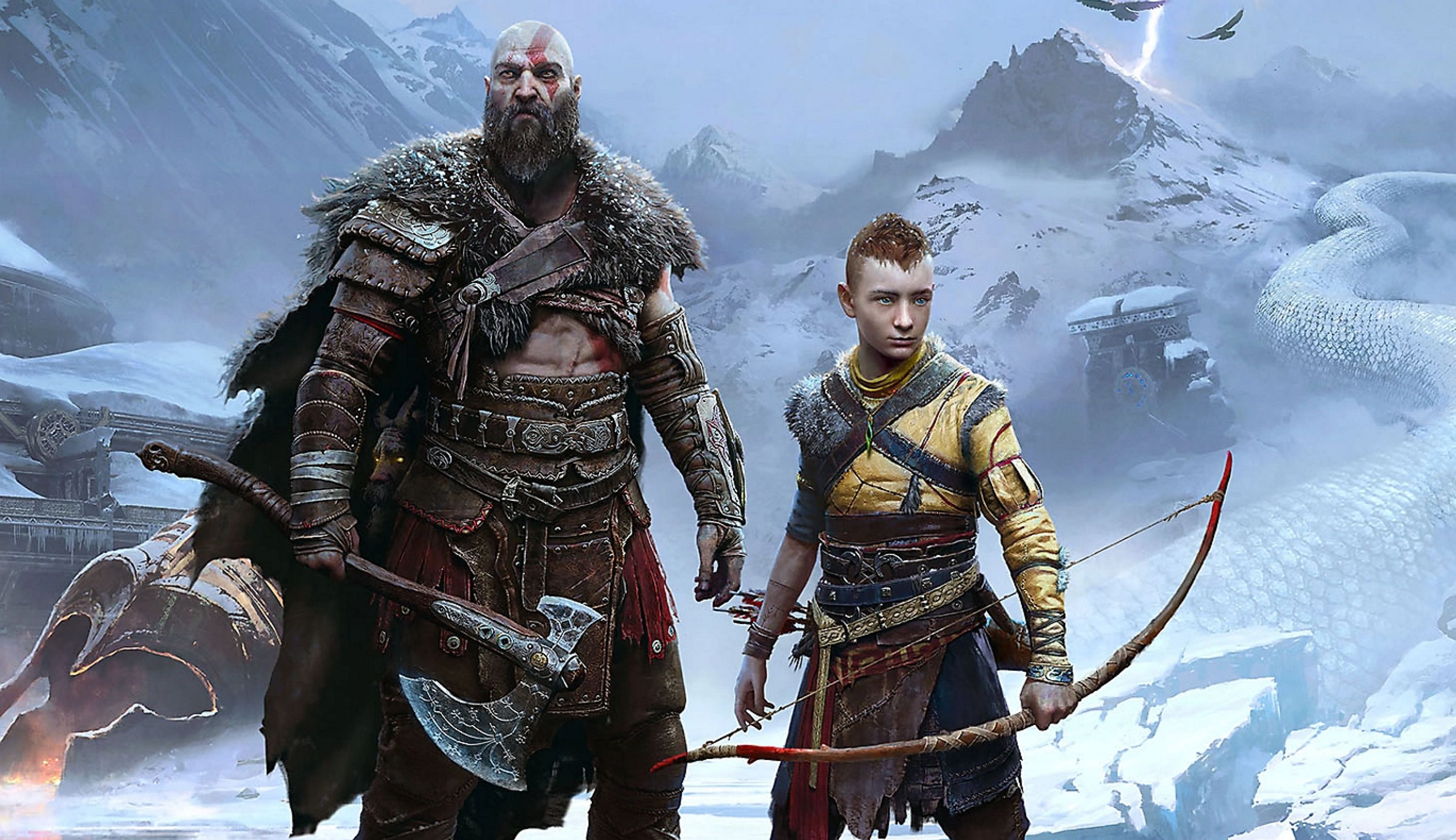 A new suite of moves will be available to players in God of War Ragnarok.

This is according Game Informer which spoke with the game’s lead combat designers.

In the game, Triangle attacks have changed to Weapon Signature Moves that will have the Leviathan Axe or Blades of Chaos at your disposal. Kratos can infuse the weapons with either ice or fire – known as Frost Awaken and Whiplash. These elemental powers will help do extra damage to enemies by freezing them or putting them alight.

The game will also feature new shields: Dauntless and Stonewall.

The Dauntless Shield is good for parrying and will glow red when you can smash the enemy to “toss and stun” them. The Stonewall Shield doesn’t allow for parrying but is good for tanking. The more hits the shield takes, the more kinetic energy it absorbs to charge it. Once fully charged, hitting it on the ground will produce a pulse knocking enemies off their feet.

“We tried to create systems you want to engage with that are fun, very playful, lots of different routes,” said lead combat designer Mihir Sheth. “And when we looked at the combat in the last game, we were like, ‘We can push this further; we can find new toys and ways of playing with enemies and strategies.’ That’s been the guiding principle more than anything else.”

God of War: Ragnarok releases November 9 and looks like it will have a nice range of accessibility features, with over 60 options available including controller remapping, caption sizes for subtitles, and navigation assist mode.