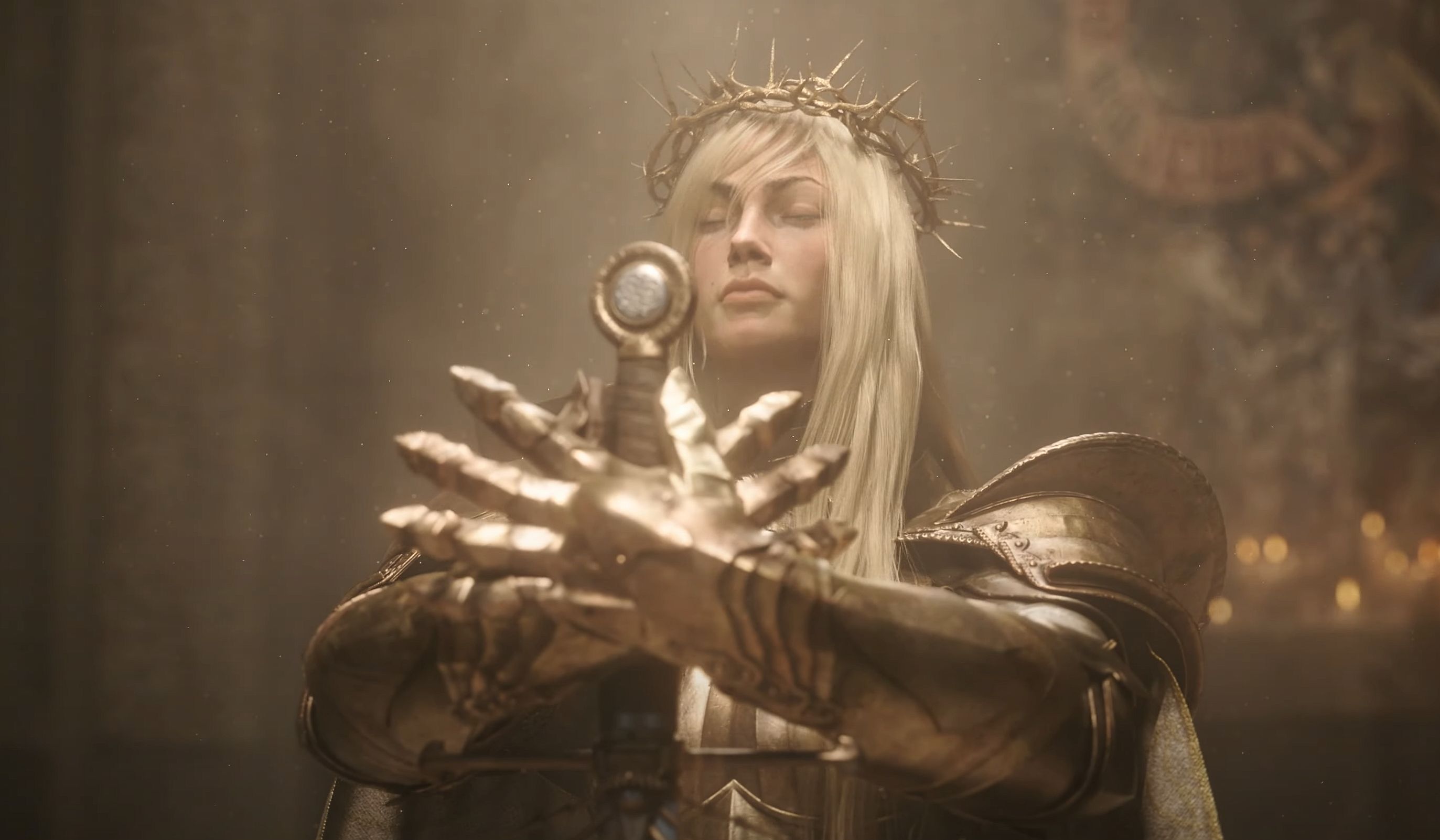 Developed by Hexworks (a CI Games studio), the reboot of the 2014 game is in development for PC, PlayStation 5, and Xbox Series X/S with Unreal Engine 5.

Set for release in 2023, The Lords of the Fallen was revealed during the show with a three-minute cinematic trailer showcasing the game’s new, dark fantasy setting, narrated by actor Joseph Quinn (Stranger Things, Game of Thrones).

Taking place more than a thousand years after the events of the first game, it introduces an all-new adventure in an interconnected world, more than five times larger than the original game.

Filled with NPC quests, several characters, and a deep narrative, you will start by creating your hero before tackling the single-player campaign. You will also have the option to invite a second player to join you in an uninterrupted online co-op experience.

Hexworks is led by executive producer Saul Gascon (Dead by Daylight, PayDay 2) and creative director Cezar Virtosu (Shadow of the Tomb Raider, Assassin’s Creed: Origins). Founded in 2020, they lead a team of over 75 internal developers and a network of external partners.

“The Lords of the Fallen is the spiritual successor fans of the original title have always wanted,” said Virtosu. “The game is significantly larger, with a vast, interconnected dual world split between the realms of the living and dead that players can explore alone or with friends.

A full gameplay reveal of The Lords of the Fallen will come later this year.