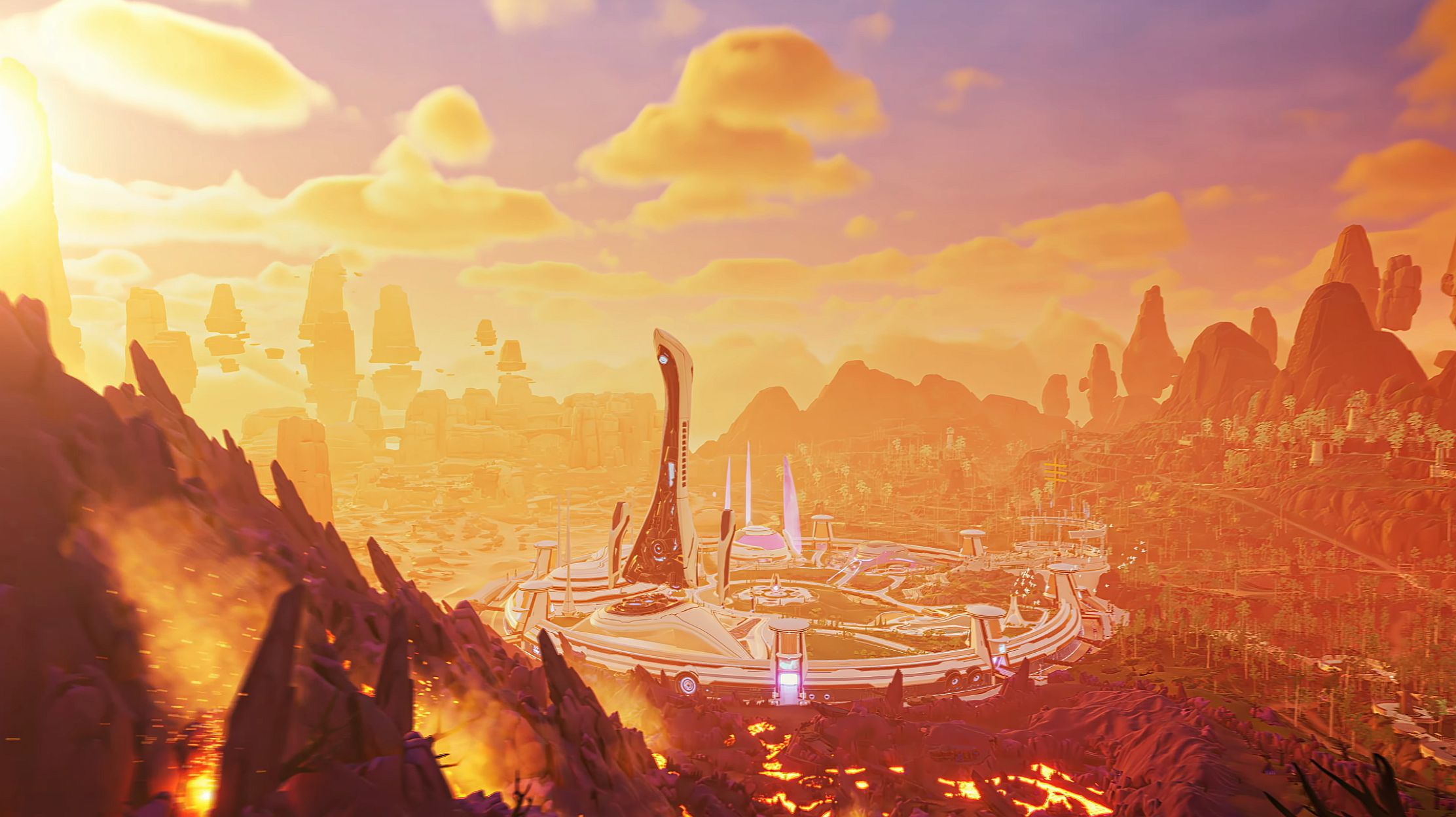 Build A Rocket Boy, the studio made up of former GTA developers, has revealed its multi-world gaming experience Everywhere.

The game is slated to be released in 2023 with platforms to be announced.

Announced back in 2017, the studio was founded by GTA veterans Matthew Smith, Colin Entwhistle, and Leslie Benzies.

The game seamlessly blends gameplay, adventure, creativity, and discovery that promises to redefine how players connect with each other and the digital world around them.

According to the studio, the game features traditional game mechanics, and a variety of game modes, and styles that allow you to “live in the identities and adventures” you want most to explore.

“Our intent has always been to push the boundaries of what a videogame can be while still delivering an innovative player-first experience,” said game director and chairman Leslie Benzies.

“The team we’ve built and the partners we’ve made since our founding are coalescing around the unique vision we’re bringing to life. It’s exciting to be a part of, and we can’t wait to reveal more about Everywhere in the coming months.”

In 2020 it was reported that Benzies raised over $40.8 million for the game from a variety of sources, including Chinese tech company Netease.