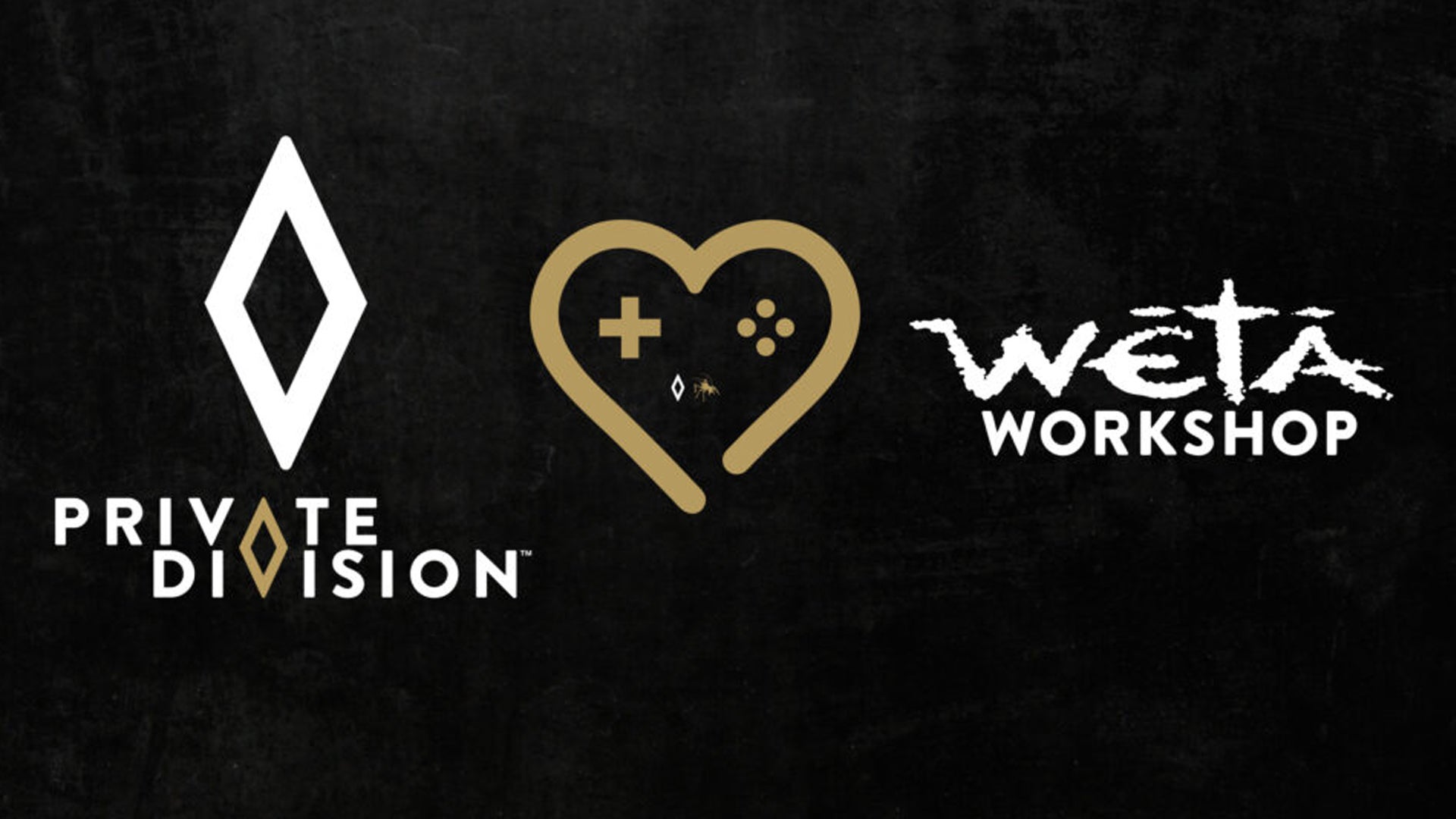 Lord of the Rings fans should be happy, as W&emacr;t&amacr; Workshop is officially working on a new game set in the Middle-earth universe.

Private Division announced the news today (August 15) and will be on publishing duties for the as-of-yet unnamed title. Last year, a job ad for a producer role at W&emacr;t&amacr; Workshop was advertised, which was supposed to be for a new project based on a “major worldwide IP.” It seems like that IP is in fact Lord of the Rings, which makes a lot of sense considering the studio literally worked on the effects of the original films.

The press release noted that the game is still in “early development,” and doesn’t currently have a release date, but is apparently expected to launch during Take Two’s Fiscal year 2024.

“We are thrilled to partner with W&emacr;t&amacr; Workshop to publish a game set in such an extraordinary and celebrated universe,” said chief strategy officer at Take-Two Interactive and head of Private Division Michael Worosz in a statement announcing the news. “The Lord of the Rings IP is home to so many remarkable stories, and no entity is better equipped than the team at W&emacr;t&amacr; Workshop to create a distinctive, new Middle-earth gaming experience.”

Head of interactive at W&emacr;t&amacr; Workshop Amie Wolken also expressed excitement at the opportunity to create a new game set in the world of Middle-earth, “especially one that’s so different from what fans have played previously.” Wolken continued to say “As fans ourselves, we’re excited for gamers to explore Middle-earth in a way they never have before, and introduce new fans to the magic of The Lord of the Rings.”

This obviously isn’t the only Lord of the Rings game in development at the moment. We were expecting The Lord of the Rings: Gollum to launch this year, but late last month it saw a delay by “a few months,” so currently it is without a release date.

Then there’s the free-to-pay mobile game from EA, which sounds like it will potentially be a Lord of the Rings gacha game. This makes the unnamed title from W&emacr;t&amacr; Workshop the third title based on the IP to be in the works, so Lord of the Rings fans definitely have plenty to look forward to.

We’re thrilled to announce that we have partnered with @WetaWorkshop to publish a new game set in the literary Middle-earth universe of J.R.R. Tolkien. We look forward to sharing more about the project in the future! pic.twitter.com/z9HxvXe7Da